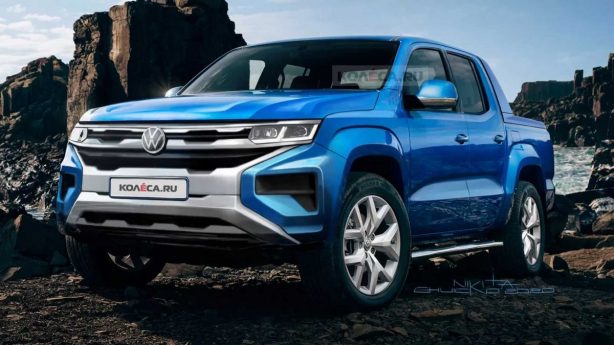 Ford claims its next-generation Ranger will have an ‘advantage’ over the new Volkswagen Amarok which will share its T7 platform.

According to Ford Australia President, Andrew Birkic, the Ranger has “a head start over them [Volkswagen]. We have a really strong history and we have a really strong global play with Ranger. So I think for us it is how do we keep improving and raising the bar, whereas for them I think it’s a different play,” he told Car Sales.

He went on to say that VW will likely position the Amarok differently although he doesn’t know how the German brand will distance its ute from the Ranger. Birkic believes VW “will bring a different dynamic” to the truck.

Birkic added that Ford has adopted a “philosophy around continuous improvement for its popular pickup.

“What I can share with you is the philosophy around continuous improvement. If you are going to be a successful player in 180 countries – and also be true to the core DNA of Ranger – then you have to push. The bar is set high, the expectations are set high,” he said. 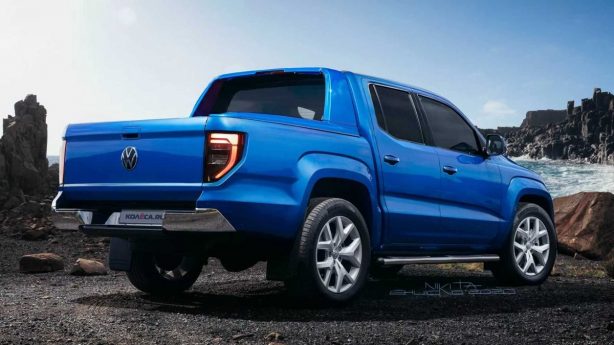 Volkswagen Commercial Vehicles admitted recently that if it wasn’t for the tie up with Ford, it’s likely the Amarok won’t survive into the next-generation. Both vehicles will be manufactured by Ford at its Silverton plant in South Africa from 2022.

While details are still a tightly held secret, the next Raptor will reported comes with a revamped 2.7-litre EcoBoost V6 engine, while the regular variants will get revised 2.0- and 3.0-litre turbo-diesels.

What’s more enticing is VW will purportedly prepare a more potent “R” version of the Amarok powered by a beefed up four-cylinder turbo-diesel pumping out around 220kW.

The 2022 Volkswagen Golf R is already pretty well sorted straight out of the factory, …