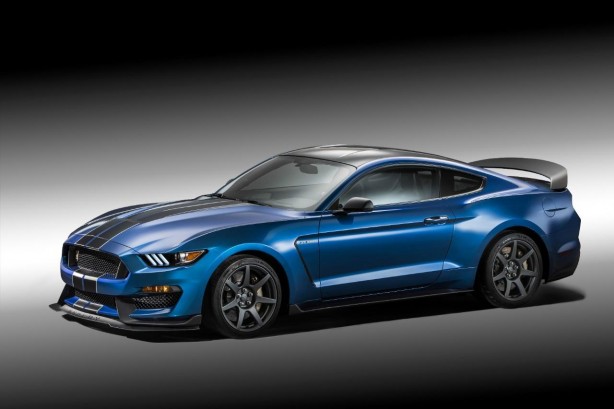 Ford is expected to launch the most powerful Mustang ever in late 2017 and testing is said to be already well underway, according to new reports.

The new model is set to replace the previous generation’s Shelby GT500 and could pack a fire-breathing 530kW and a colossal 900Nm. The performance flagship will serve as Ford’s answer to the 485kW Chevrolet Camaro ZL1 and 527kW Dodge Challenger SRT Hellcat.

To ensure the Mustang is well placed to win the horsepower race, US publication Motor Authority reports that Ford will arm the 5.2-litre V8 that powers the current Shelby GT350 with two turbochargers. If true, the hardcore Mustang will come with ballistic performance. 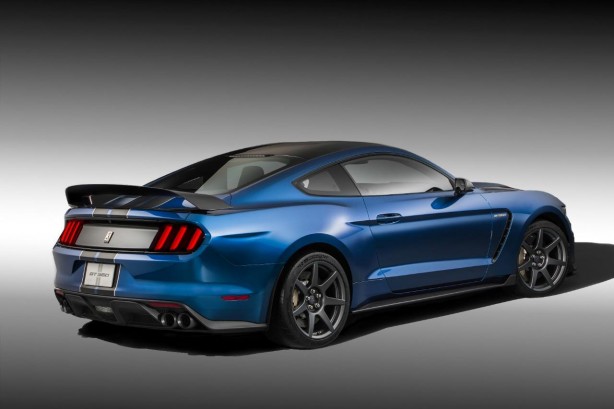 To put that much power to the groud, the GT500 will need a new transmission and it’s been reported that it will come with a 10-speed automatic box that was co-developed with General Motors. The new gearbox is claimed to offer shifts that are ever quicker than Porsche’s PDK dual-clutch transmission. 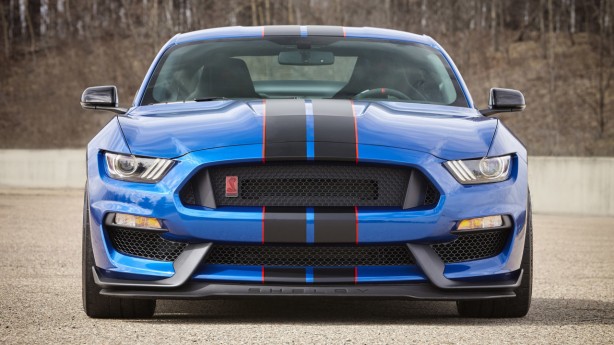 A prototype has already been spotted testing on public roads in the US with a sticker on the windscreen that read “TT-0081”. A similar engine code was also seen on a mule that was later confirmed to be the twin-turbo Ford F-150 Raptor.

Motor Authority suggests that the GT500 will look even more aggressive than the GT350R (pictured), with wider front and rear track, bigger brakes and a power bulge on the bonnet to indicate its tweaked V8.

Let’s hope that the GT500 will come in right-hand drive and a limiter number allocated for Australia. 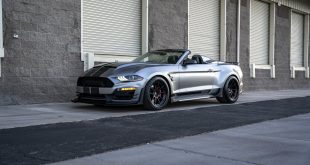