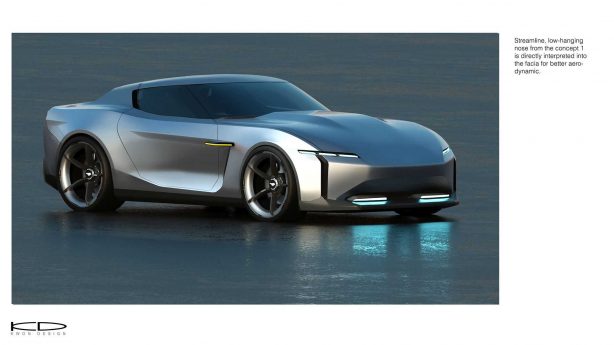 When Ford is asking designers to imagine the Mustang as an electric sports car in a new segment, it’s a sure sign that the iconic pony car is going electric in the not too distant future.

The challenge from Ford was for the many creative minds in the online automotive world to give their best shot at envisioning a Mustang EV, without diluting its heritage and design trademark. 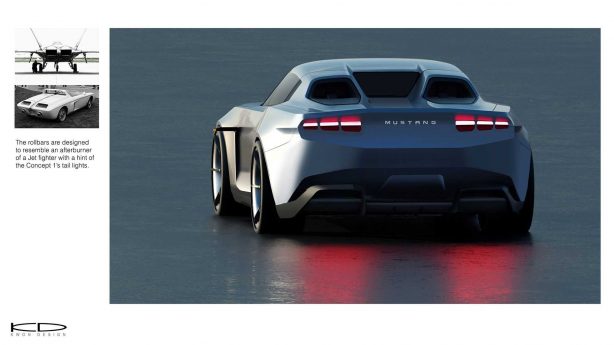 One of the designers who took up the challenge was Tyler Kwon, who came up with this futuristic interpretation of the Mustang. It may look 10 years into the future but it has successfully retained much of the Mustang’s iconic styling cues, such as the bulging bonnet, strong side crease interrupted by the wheel arches, and those obligatory triple beam taillights. It’s a fantastic effort from Tyler. 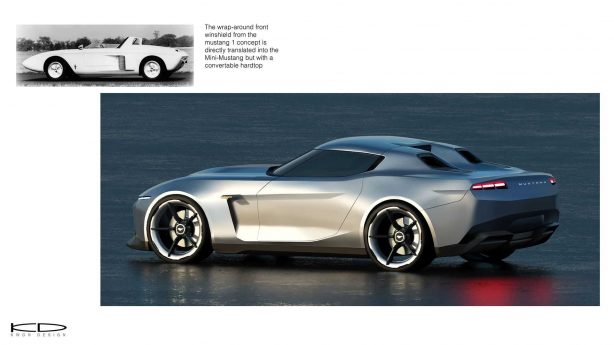 With Ford already putting the mustang-inspired Mach-E full electric crossover into production, the Mustang will most likely see a hybrid model in the next iteration, before moving into fully electric by the end of the decade. One thing certain is that the Mustang EV will be the fastest in the history of the nameplate.