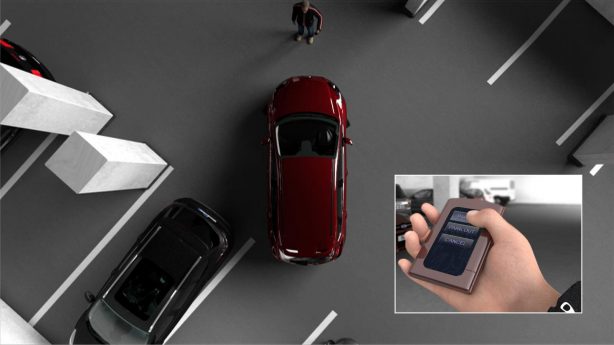 Automated parking system is nothing new, with most manufacturers offering a version of it. Most however, still requires the driver to take partial control by operating the accelerator and brake, while the car steers itself into a parking spot.

Ford has recently showed off their new automated parking system at the Ford Futures event in Lommel, Belgium. Currently under development, the system enables push-button parking from inside or outside of the vehicle, without any driver input, except retain pressure on the button for the duration of the manoeuvre. 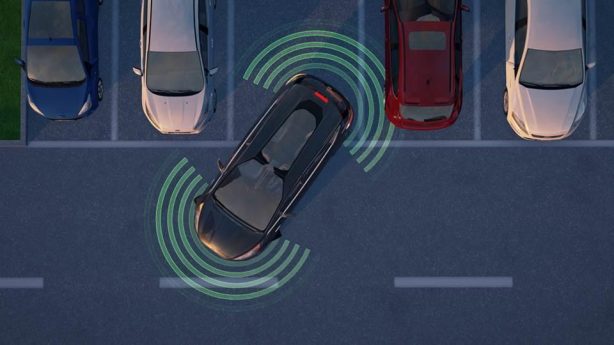 It is built on existing Ford technologies such as Active Park Assist and Ford Powershift transmissions. Called the Fully Assisted Parking Aid, the system controls the steering, gear selection and forward and reverse motion to facilitate push-button parking.

The parking aid can locate parking spaces at speeds of up to 30km/h and manoeuvre the car into spaces just 20 per cent longer than the overall vehicle length. 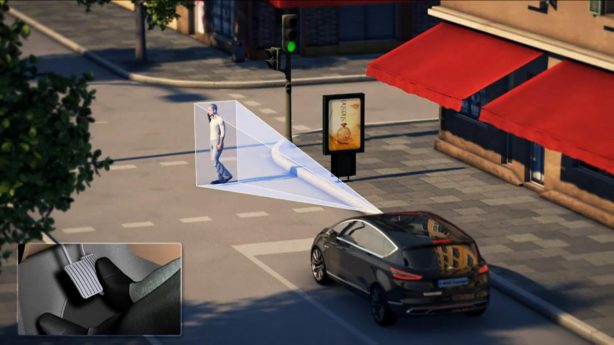 Ford is also developing an Obstacle Avoidance system that automatically takes control of the steering and braking system to avoid collisions with pedestrian or other vehicles. It uses three radars, ultrasonic sensors and a camera to scan the road up to 200 metres ahead.

The system first issues warnings if it detects slow-moving objects, stationary obstacles or pedestrians in the same lane ahead. If the driver fails to steer or brake following those warnings, the system will then automatically steer and brake to avoid a collision. The technology has been tested at speeds of more than 60km/h (38mph).

Ford has already introduced active safety technologies to some of its vehicles in Australia, including Active City Stop in the Focus Titanium. It uses a light detecting and ranging sensor to monitor traffic in front and scans the road ahead 50 times a second to help prevent collisions at speeds up to 15km/h, and help reduce the severity of impacts at speeds of up to 30km/h.