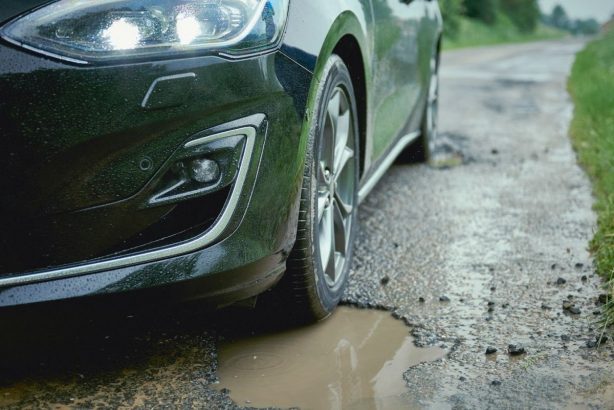 Ford has introduced its pothole mitigation technology on the new Ford Focus range which could help minimise damages caused by potholes.

As we well know, hitting potholes could be devastating to the car’s tyres, rims and even the suspension. Ford’s innovative pothole mitigation technology promises to reduce these damages by using sensors to detect when a wheel is about to hit a pothole, and immediately stiffens up the suspension as it braces for impact.

As a result, suspension travel is limited and the wheel doesn’t dip in the hole completely. That means it doesn’t rebound as harshly or hit the opposite edge upon exit. And because the rear suspension gets a split-second warning from the front sensors, it’s capable of responding even quicker. 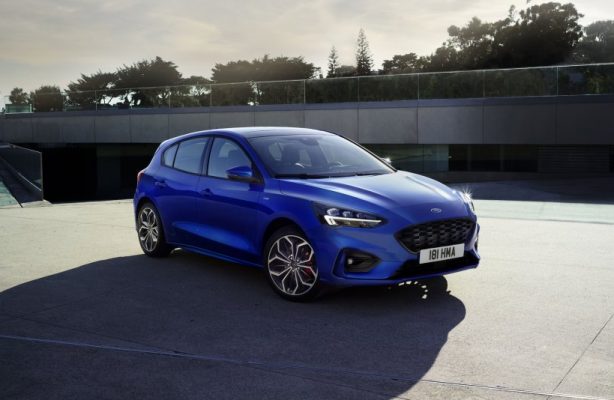 Ford says it has tested the technology on 2km replicas of the world’s worst potholes at its Lommel Proving Ground in Belgium.

“Our engineers are always searching for the roughest roads to really test our suspension to the limit, but more and more we’re noticing that the rough roads are finding us. Potholes are a problem that isn’t going away anytime soon, but with our advanced suspension technology for the all-new Focus, we’ve been able to reduce their impact,” said Ford Focus vehicle dynamics supervisor, Guy Mathot.

The all-new Ford Focus is expected to arrive in Australia later this year.