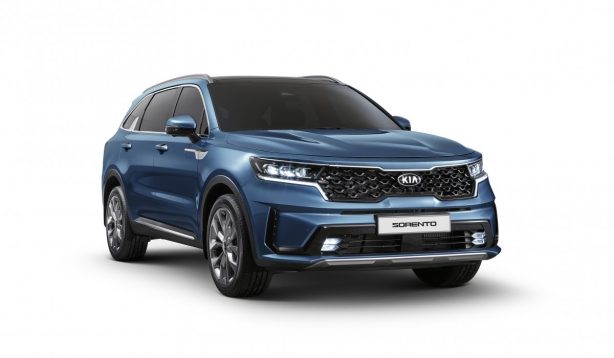 Kia has taken the wraps off its next-generation 2020 Kia Sorento ahead of its public debut at the Geneva Motor Show in March.

Redesigned from the ground up, Kia says the new model is inspired by the concept of ‘refined boldness’ that maintains the robust, tough-looking aesthetic of previous generations of Sorento, while bringing a higher degree of refinement and elegance. 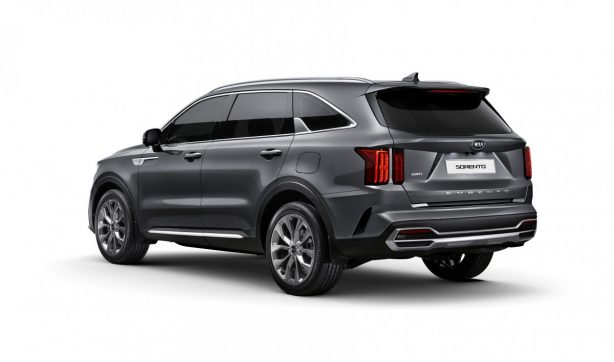 As seen from these official first images, the Sorenta looks more upscale than ever before, with sharper lines and uninterrupted surfaces. There’s still a hint of toughness to the overall design, especially around the back.

Up front, the Kia ‘tiger nose’ is now wider and more expansive, wrapping around the integrated headlights on each side. The headlights themselves feature a new ‘tiger eye’ LED daytime running light, adding extra focus to the design by ‘depicting the intense impression of the lines around a tiger’s eyes.’ 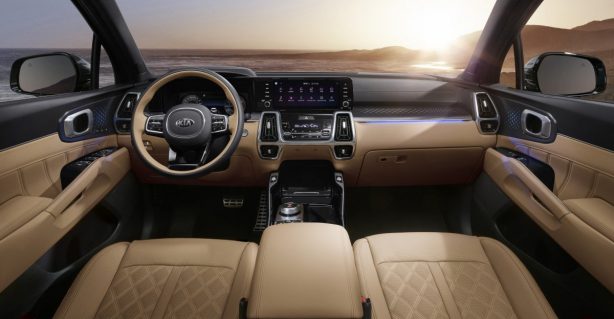