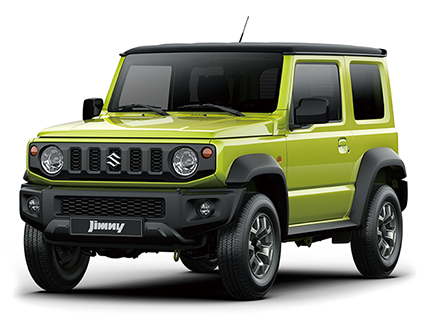 The first official shots of the 2019 Suzuki Jimny have hit Suzuki’s global media site, giving us a proper look at the next incarnation of the plucky off-roader.

While the full specifications list is yet to be revealed, along with information regarding the new model’s safety tech, the photos do give away a few hints.

A shot of the interior displays that it will be available with a manual gearbox, which will no doubt be a joy for enthusiasts, while a view of the Jimny’s new underpinnings show what appears to be a naturally aspirated four-cylinder engine up front. 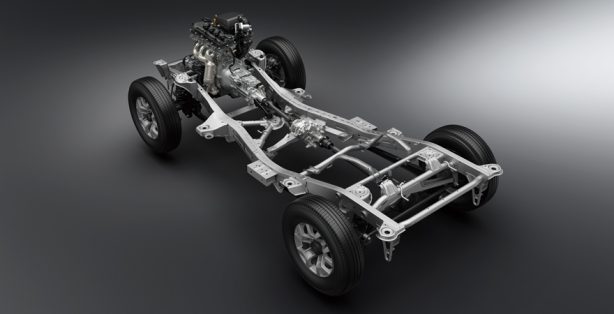 What is confirmed though is that the Jimny will continue to utilise a ladder frame chassis with part-time four-wheel drive and a low-range transfer gear, along with a three-link rigid axle suspension system.

Much of the interior switchgear and the infotainment system will be familiar to those experienced with the current Suzuki range, although it is all housed in a more squared-off dashboard than that of the company’s other models.

However, full specifications for international models along with details of Australian availability are yet to be confirmed, although the model’s full launch is expected in July. 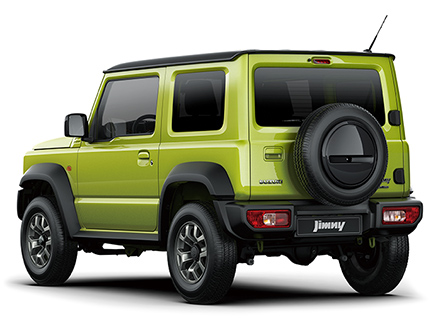 As of March this year, 2.85 million Jimnys have been sold worldwide since the nameplate was first used in 1970. The most recent third-gen Jimny that debuted way back in 1998 was last sold here in 2017 before being pulled from our market after sales were limited to just 100 units per year by a Voluntary Code of Practice from the Federal Chamber of Automotive Industries due to its lack of side airbags.