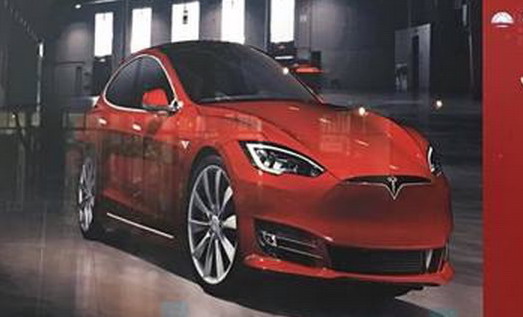 An informant for Electrec has leaked an image of what is allegedly the facelifted Tesla Model S.

The image was taken at an undisclosed dealership where Tesla is “updating the Model S advertising”.

Despite the awkward angle of the photo, we notice that the front adopts the same grille-less design as seen on the budget Model 3, the bumper has also been revised.

Along with the bumper revisions, a Tesla insider also mentioned the Model S will gain LED headlights, new colors and gain storage compartments. The seats will also carry over from the Model X along with other luxury components.

No further details have come available; however we will update you as soon as we find out. 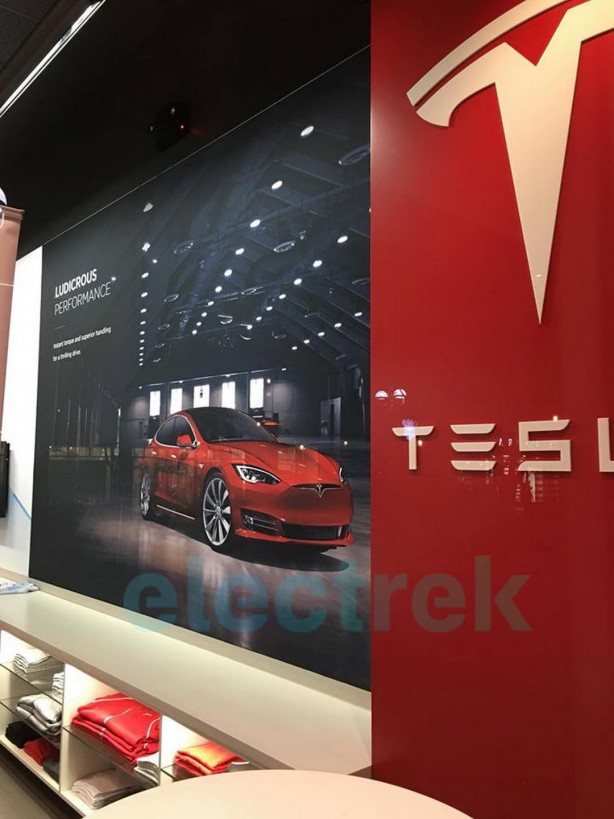