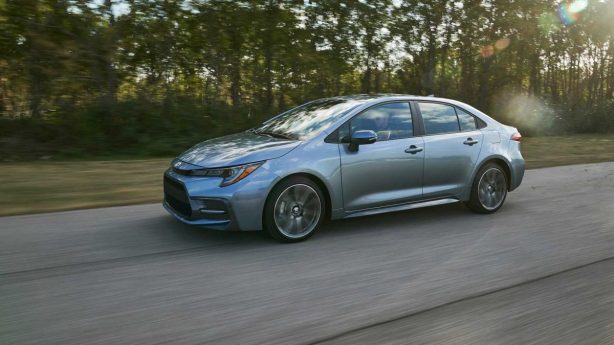 The new four-door version of the world’s best-selling car has made its global debut at Auto Guangzhou in China more than a year ahead of its expected arrival in Australian showrooms.

Corolla sedan will share many of the features and technology of its Corolla hatch stablemate which launched in Australia last August, including an all-new 2.0-litre petrol engine that produces 21-per-cent more power than its predecessor yet delivers better fuel efficiency.

According to the Japanese auto giant, engineers have focused on heightened driving pleasure for the new sedan by delivering a nimble and agile chassis that offers “exemplary handling agility and ride comfort along with a distinctive driving personality”. 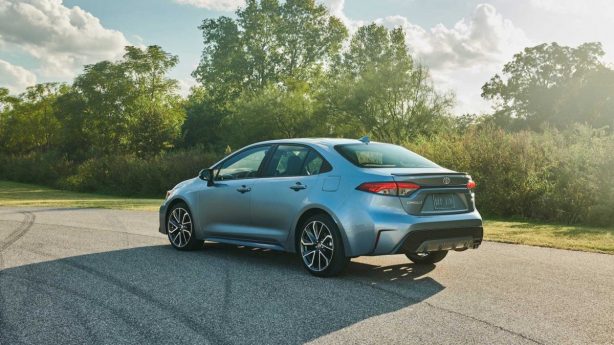 Like the Corolla hatch, sophisticated and dynamic exterior styling with overall height reduced by 20mm results in a confidence-inspiring stance that is more athletic while maintaining ample interior space for occupants and their cargo.

The new sedan shares the same interior with the hatch, delivering characteristic Corolla comfort and durability. Quality touches in the selection of materials and the precise layout of controls and gauges accentuate the premium look and feel.

A neat instrument panel lends an open, harmonious feeling thanks to its slimmer upper surface and character lines that interlock with the door trim.

The driver’s hip point has been lowered and moved rearward for improved comfort and control while helping to lower the vehicle’s centre of gravity and improve front-rear weight distribution.

These changes, along with the reconfigured lower beltline, slimmer instrument panel, slimmer A-pillars and repositioned side mirrors, contribute to greater visibility and an open, airy feeling. 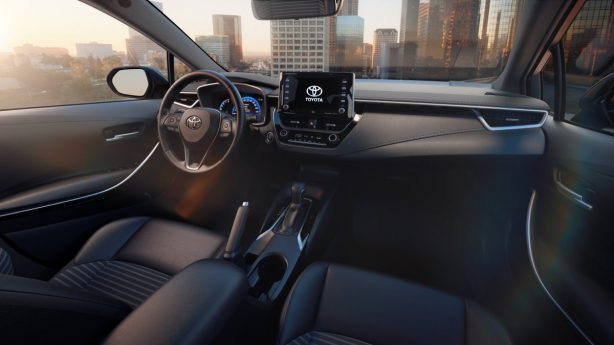 The engine features high-pressure direct injection and low-pressure port fuel injection, which, together with a longer stroke, higher compression ratio and reduced internal friction, yield maximum thermal efficiency of 40 per cent – among the highest in the world for a passenger-car engine.

Available in Australia in hatch and sedan body styles, the Toyota Corolla celebrated 50 years in local showrooms last year. Full pricing and specification will be announced closer to local launch.