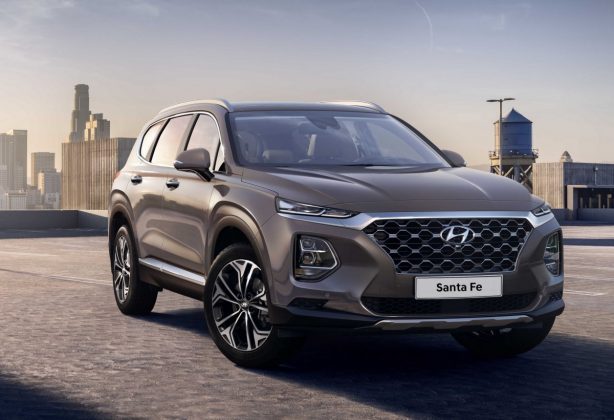 Hyundai has released the first official images and details of the company’s next-generation 2019 Santa Fe SUV following a teaser campaign.

Featuring a bold new front fascia with a prominent grille and two-tier lighting arrangements, the new Santa Fe shares many of its styling elements with the smaller Kona. It measures 4,770mm in length and 1,890mm in width – 70mm and 10mm more than the outgoing model, respectively.

Inside, the interior gets a complete revamp with a stylish new dashboard, redesigned centre console and a floating-style infotainment system. It also appears that part of the instruments is digital although this would have to be confirmed later when more details are released. 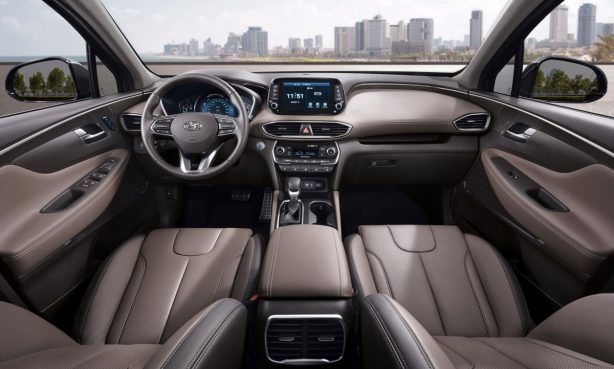 The new Santa Fe will make its official debut at the 2018 Geneva Motor Show in March.