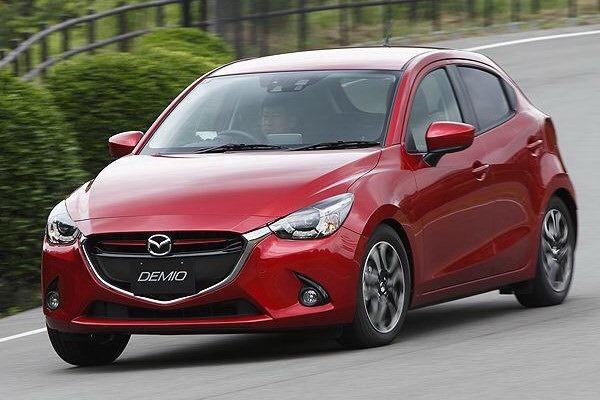 Update: This has now been officially confirmed to be the all-new 2015 Mazda2! The new car will be available with three different engines, depending on market, including SkyActiv-G 1.3 and 1.5 petrol and SkyActiv-D 1.5-litre diesel.

The 2015 Mazda2 will hit Australian showrooms in the last quarter of 2014.

What looks like the first official photos of the 2015 Mazda2 (known as the Demio in Japan) have leaked onto the web. The photos were published by American publication Carscoop.

It is clear from the photos that the production car has stayed true to the Hazumi concept which previewed the car, albeit loosing those big, striking show car alloys. Its front fascia also carries a family resemblance to the Mazda6 and Mazda3, with a prominent grille that appears to stretch into the headlights. 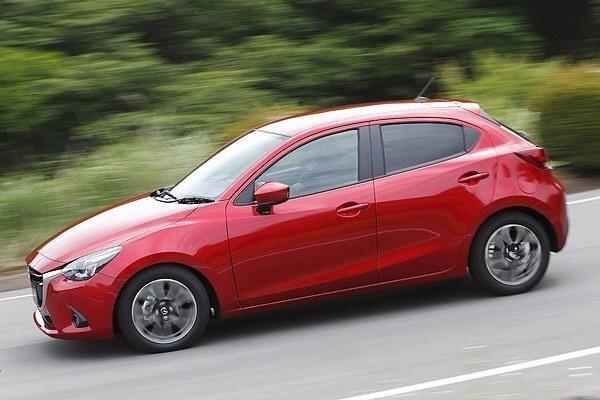 In profile, the new Mazda2 carries a familiar silhouette to the outgoing model, while at the back there is a little less drama, with wrapped around taillights and a roof-mounted spoiler.

Like most recent Mazdas, the new car’s interior appears undeniably upmarket, especially in the up-specced model of the photo. There’s leather seats, an iPad-like infotainment screen and heads-up display. 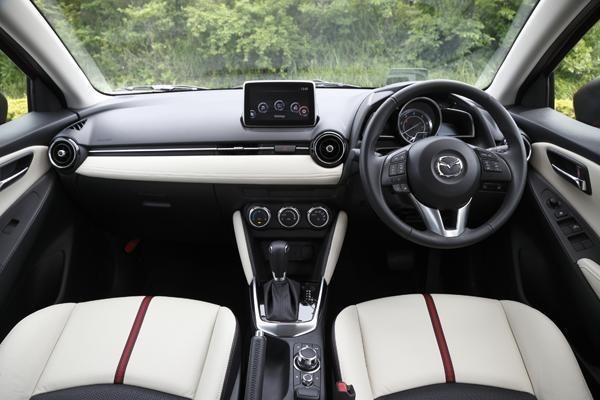 The all-new Mazda2 is expected to feature the brand’s full suite of SkyActiv technologies, including a lighter platform and efficient 1.5-litre SkyActiv engines.

The 2015 Mazda2 is expected to bow in at the Paris Motor Show in October.