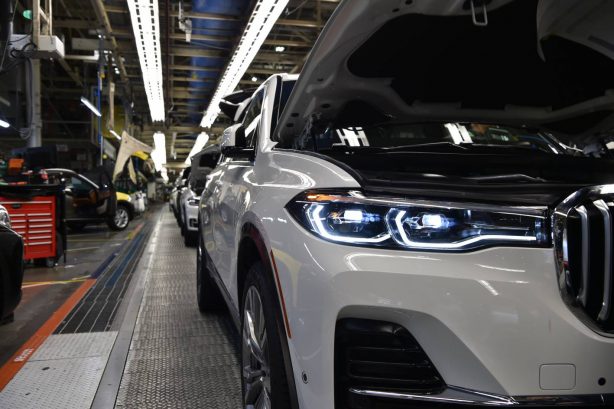 The first pre-production BMW X7 models have rolled off the company’s Spartanburg plant in the U.S., signaling the imminent arrival of the X model flagship at the end of 2018.

The pre-production cars will be handed over to the development department specialists where they will be used for various testing such as endurance tests and test drives under extreme conditions in the desert regions of Death Valley, as well as on the ice and snow covered slopes of Scandinavia. Some will also be used for homologation purposes. 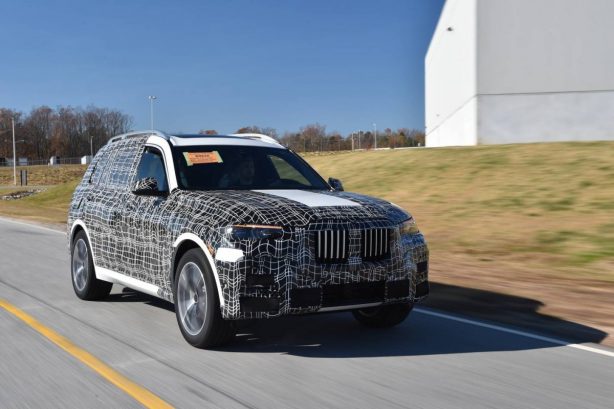 If you’re hoping to catch a glimpse of the cars, you might be disappointed as all the pre-production models are fitted with camouflage wrap to conceal its final looks.

Based on the underpinnings of the 7 Series, the X7 will be Munich’s answer to the Range Rover and Mercedes-Benz GLS, with seven seats and a luxurious interior to match its rivals. It will also likely share some parts with the Rolls-Royce Cullinan – the luxury carmaker’s first SUV, which is also set to debut next year.