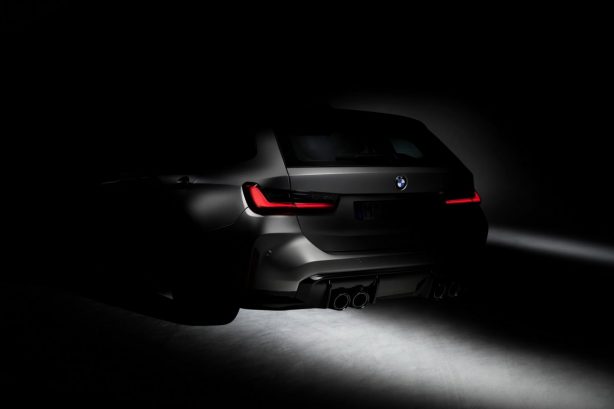 For the first time in the brand’s history, the BMW M3 will be offered as a wagon, or Touring in BMW-speak.

Officially confirmed by BMW, the M3 Touring will arrive in 2022 after the launch of the M4 Convertible, which is set for next year following the introduction of the all-new M3 Sedan and M4 Coupe this September.

In a statement, the company said: “In Garching near Munich, home of the BMW M GmbH, work is being carried out on a further dream-come-true: For the first time in the history of the BMW M GmbH, the model range will be complemented by a BMW M3 Touring.”

The last time an official M3 Touring was built was 20 years ago in the form a concept based on the E46 M3. It never made it to production.

Like the M3 and M4, the M3 Touring will be powered by the latest S58 twin-turbo 3.0-litre straight-six engine with 353kW in base form, and 375kW in the full-fat Competition models.

While the M3 and M4 will be offered with both rear- and all-wheel drive, as well as a manual option along with an eight-speed automatic, it isn’t clear at this stage which powertrain options is available on the M3 Touring.

The news would certainly be music to the ears of enthusiasts who have been converting their regular wagons into unofficial M wagons throughout the years.