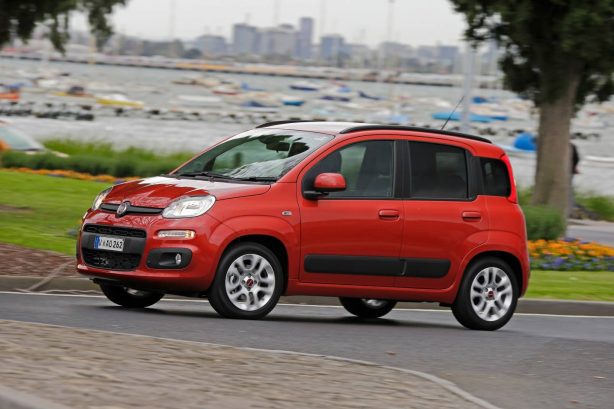 The third-generation Fiat Panda has arrived in Australia for the first time, with a starting price of $16,500 drive away for the entry level Panda Pop model.

Although a new comer to Australia, the Fiat Panda has entered its 33rd year in 2013, with more than 6.4 million sold since 1980. The original model was designed by the legendary Giorgetto Giugiaro as a basic, affordable, no frills utility vehicle. 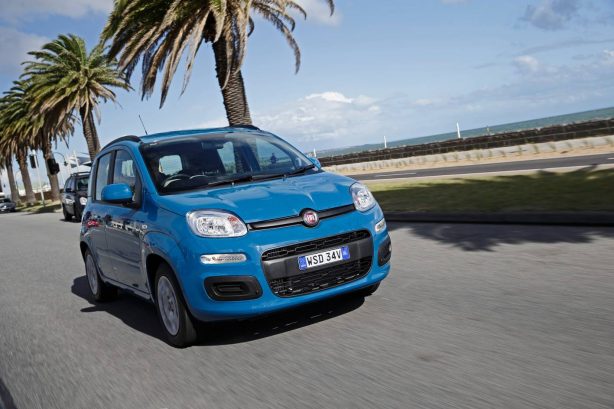 For the Australian market, the Panda line up consists of four models – Pop, Easy, Lounge and the 4×4-inspired Trekking. Three different engines are offered across the range, headlined by Fiat’s award-winning TwinAir Turbo engine.

With 63kW of power and a combined fuel consumption of 4.1L/100km, the 875cc TwinAir two-pot turbo petrol will power the Easy and Lounge models. It is joined by the 1.2-litre four-cylinder petrol which produces 51kW under the Pop and 1.3-litre MultiJet2 four-cylinder turbo diesel producing 55kW. They are rated at 5.2L/100km and 3.9L/100km respectively. 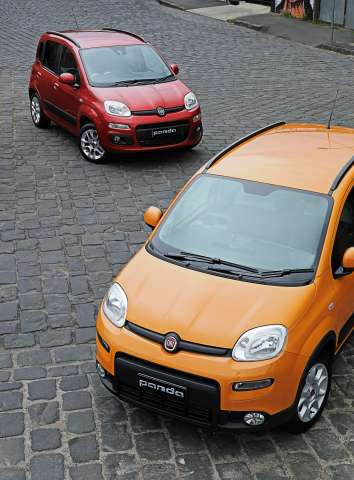 To boost economy further, the TwinAir and MultiJet2 are equipped with Fiat’s Start&Stop system. The TwinAir also features an ECO button on the dashboard. When engaged, it changes the engine electronics to a specific map that reduces torque to 100Nm and focuses on minimising consumption.

At the bowser, the Smart Fuel System replaces the classic fuel cap with a fuel filler pipe that opens and closes automatically when the pump is inserted and withdrawn. It is said to reduce unpleasant gas emissions and any chance of fuel overflow and also doesn’t allow petrol to be pumped into a diesel car, or vice versa.

A Low Speed Collision Mitigation system is standard on the top-spec Panda Lounge. It can recognise obstacles in the path of the vehicle and apply the brakes if the driver fails to do so. 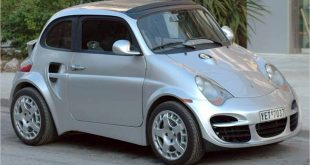 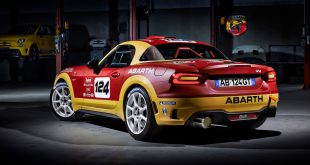 The 85th Monte Carlo Rally kicks off on January 19th and on this stage, the …