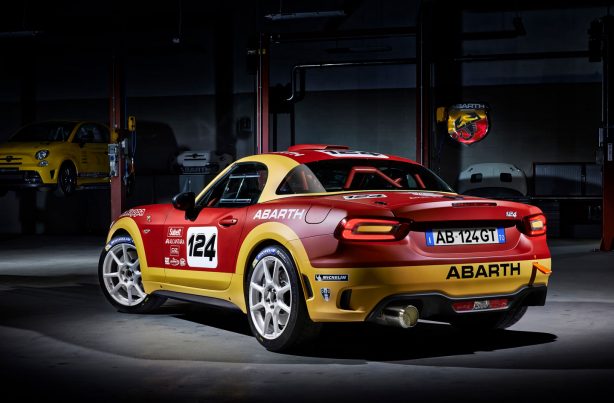 The 85th Monte Carlo Rally kicks off on January 19th and on this stage, the new Abarth 124 Rally will compete as part of the 2017 Rally World Championship.

To take on the challenging and equally prestigious race in the championship three private crews have picked the Abarth 124 Rally as their car of choice. 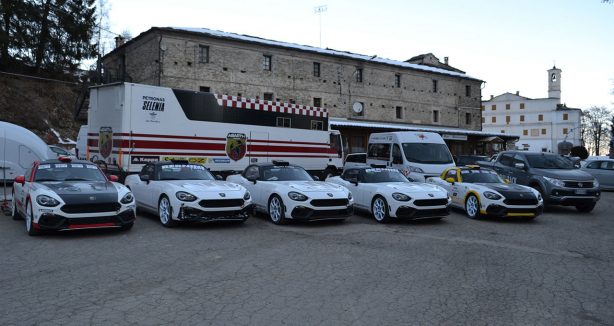 The three private crews are made up of a diverse range of different drivers each with their own style. From France, Francois Delecour and his mate Dominique Savignoni bring experience, having won the international FIA R-GT Cup in 2015 and completing the 1993 World Championship as a runner-up this duo will be one to watch.

Coming up through the ranks and making names for themselves, Fabio Andolfi and Manuel Fenoli are both promising drivers with long careers ahead of them, sponsored by ACI Sport as part of the ACI Team Italia young driver project the pair will push their talent and the car to the limits.

Monte Carlo veteran Gabriele Noberasco and Daniele Michi have claimed many national competitions and their experience from several Monte Carlo Rally’s, once driving an Abarth 500 R3T, will make for a formidable team to beat. 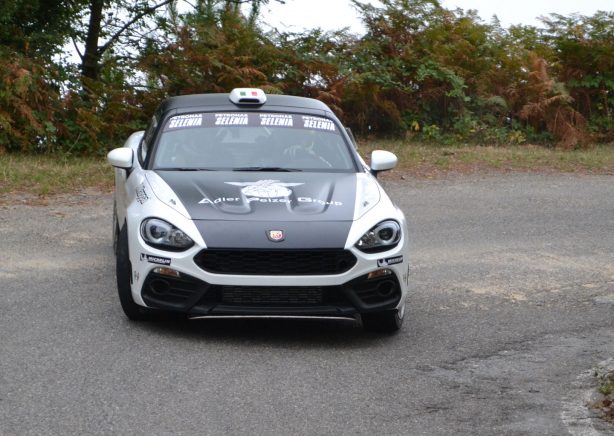 In preparation for the event, the French-based Milano Racing and Bernini Rally teams worked with the three drivers to undergo test sessions near Cuneo in Italy. Test driver Alex Fiorio was present who worked on development and tuning with the Abarth Racing Team.

In total there’s 7 rallies that make up the Abarth 124 Rally Trophy, six on road and one on dirt, contenders also get to compete for the new Group R-GT Italian championship title.

Previous Volkswagen I.D. Buzz Concept is the Microbus of the future
Next Genesis G80 goes high performance with twin-turbo V6 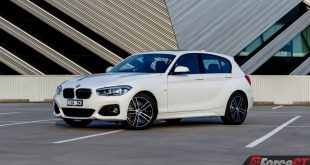 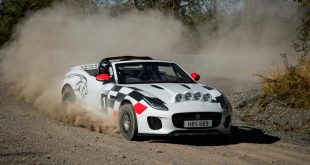 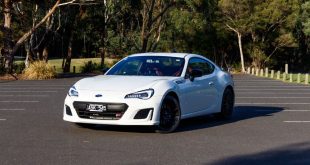