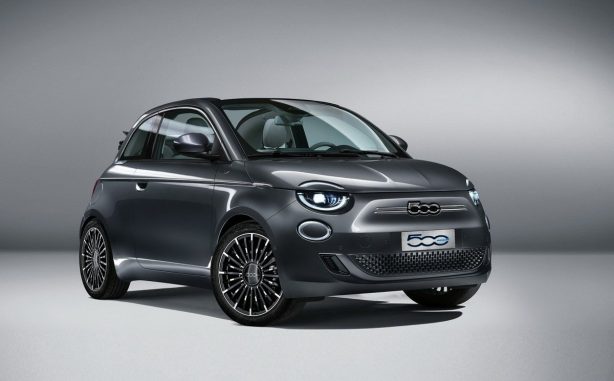 The next-generation Fiat 500e has been revealed ahead of its Italian summer launch.

Based on a brand new platform, the reincarnated 500 has undergone a growth spurt, with both length and width up by 60mm, while the wheelbase has increased by 20mm.

However, the biggest change is the car’s powertrain, with the small hatch going all-electric. Sitting beneath the floor is a 42kWh lithium-ion battery pack that feeds and electric motor developing 87kW (117hp/118PS). 0-100km/h takes a leisurely 9 seconds before hitting a top speed of 150km/h. 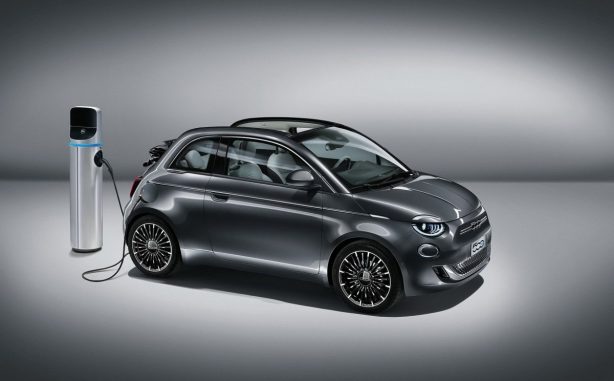 Fiat claims the 500e is capable of a 320km range on a single charge in the WLTP cycle. Charging from empty takes approximately six hours with a 7.4kW wallbox, while an 85kW rapid charger tops up the batteries to 80 per cent in just 35 minutes.

In terms of driving, the 500e will be offered with three driving modes – a normal mode, a second mode that allows for one pedal driving and a third mode called Sherpa that limits the top speed to just 80km/h in a last ditch attempt to squeeze out some extra mileage. 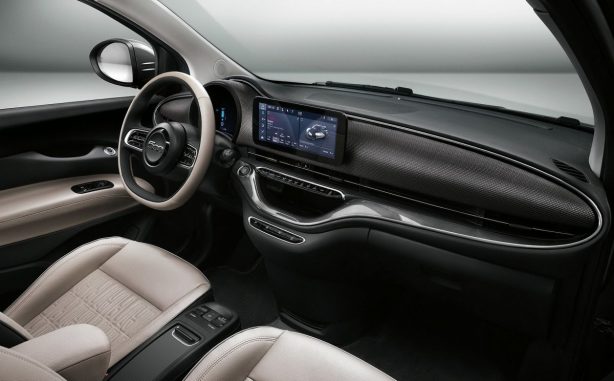 Inside, the new model will feature a 10.3-inch landscape style, Android-based infotainment system, as well as a two-spoke steering wheel.

In its home market, the Fiat 500e will initially be launched as a limited edition 500 La Prima costing €37,900 (A$63,950). Interestingly, the 500e will be sold concurrently with the current 500 for a “few more years” before eventually going full electric. A Convertible model is also expected down the line.