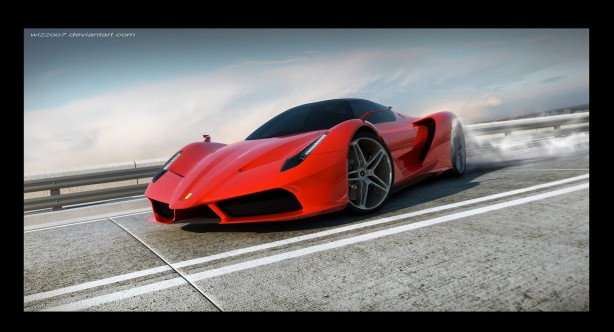 The new Ferrari F70 is due to make its first world appearance sometime later this year or early 2013. Ferrari has remained tight lipped on the design and specification of the Enzo replacement but a number of sources have reported that the new flagship supercar will have some sort of hybrid system with a 7.3 litre naturally aspirated V12 engine. 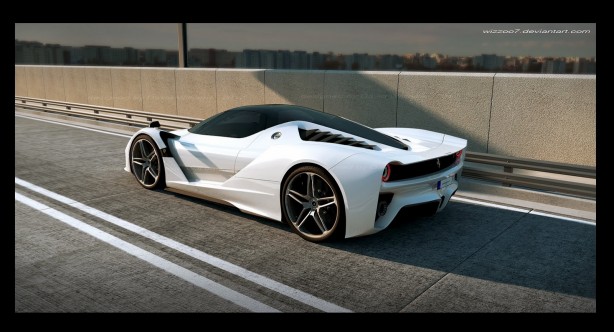 The combined power output of the electric motor and the V12 engine is expected to be in the region of 900 horsepower, making it the most powerful Ferrari ever to roll out of Maranello. Power is sent to the rear wheels via a new dual-clutch transmission.

Until the F70 debut, for now we leave you with some awesome rendering of the F70 by Australian artist David Williams.