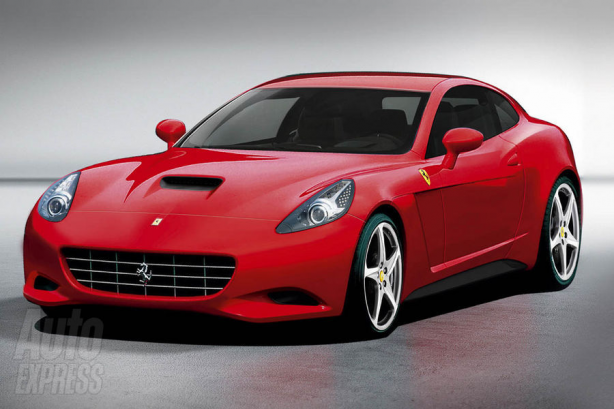 Car manufacturers are getting practical these days, what with the 4-door coupés from Porsche and Aston Martin, and A7 and 5 Series GT hatchbacks from Audi and BMW. In fact, they are starting to get a little boring!

Come March at the Geneva Motor show, Ferrari will shock the world with its 612 Scaglietti based station wagon. Yes, a Ferrari station wagon! This is not the first station wagon wearing the prancing horse badge though. In the 90s, Ferrari built a 456 GT based shooting brake for the Sultan of Brunei.

It is understood Ferrari is building the V12, two-door, shooting brake concept for two reasons:

To see how far Ferrari can stretch its brand away from its traditional supercars, and to give the 612 Scaglietti a fitting send off as the four-seat supercar nears the end of its run. 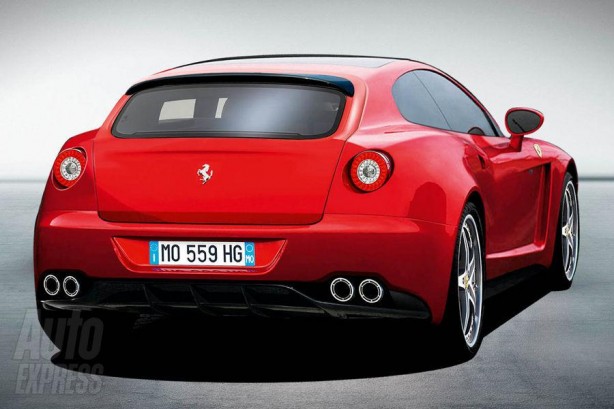 The concept is essentially to gauge public interest for a fastback variant for the next generation 612 Scaglietti. With Ferrari ruling out a 4-door coupé earlier this year, the firm is testing the water with this radical and practical concept version of the outgoing model.