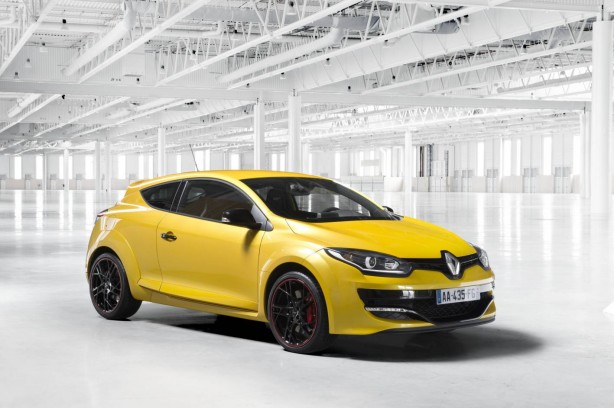 Renault Australia has announced the pricing and specifications of its face lifted Renaultsport Mégane R.S. 265 hot hatch. The range has been repositioned with two core models – the R.S 265 Cup and the 265 Cup Premium.

Both variants continue to be powered by Renault’s 2.0-litre turbocharged four-cylinder petrol engine producing 195kW of power and 360Nm of torque. Drive is sent to the front wheels via a six-speed manual transmission and a mechanical limited-slip differential for both models.

New to the range is Stop & Start technology that automatically cuts the engine when the vehicle is at a standstill, contributing to a claimed 7.5L/100km combined fuel consumption. 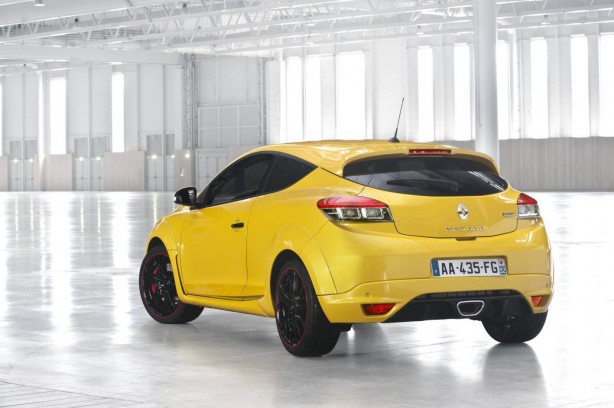 As with the previous Mégane R.S., drivers are able to adjust the amount of driver assistance through the R.S. Dynamic Management System. It is activated by the R.S. button on the dashboard and has three settings – Normal, ESC Sport and ESC Off – that alters the ESC, engine output and throttle mapping.

Asthetically, the face lifted Mégane R.S. gets a new front-end featuring an enlarged Renault logo, showcased by the gloss black background. The new headlights also get gloss black “eyelids” while the F1 blade on the new front bumper is a nod to Renault’s Formula 1 success. 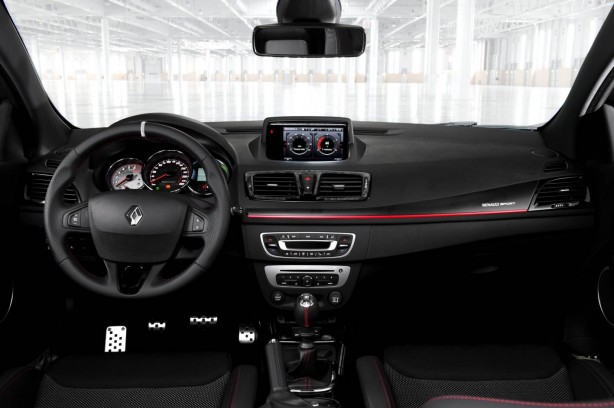 The face lifted R.S 265 will go on sale from June 23 while the rest of the Mégane range will arrive in late July.