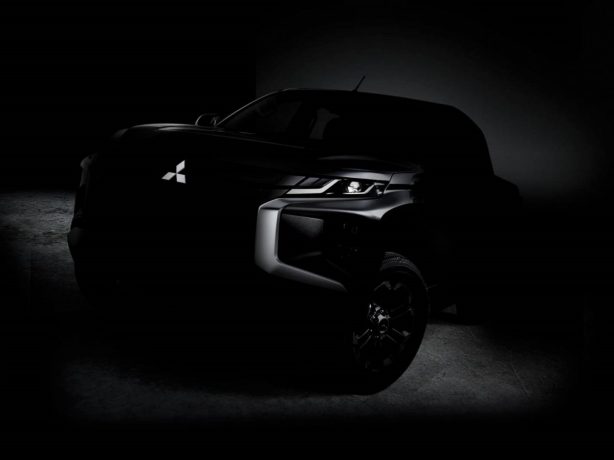 It’s 1978, and the world is changing. Space Invaders spreads to arcades across the globe and launches the video game industry. The first automated cellular phone network is being built in Japan and Superman takes off in cinemas.

Another product is launched which, over the next four decades, will grow to become one of Mitsubishi’s most important and best selling models – the Triton pick-up.

Next year, a new facelifted Triton will be launched, as confirmed today by the Japanese car maker with this single teaser photo of the ute’s front quarter view.

While not much is revealed through the darkened image, upon closer inspection the updated Triton can be seen adopting the brand’s Dynamic Shield design theme and inheriting much of the styling cues from the current Pajero Sport.

Mitsubishi has remained tight lipped on specification but we can expect the old five-speed auto to go and in its place the eight-speed auto from the Pajero Sport.

An increased in specification levels is almost certain, while a slight bump in price is also likely when the new ute arrives in early 2019. 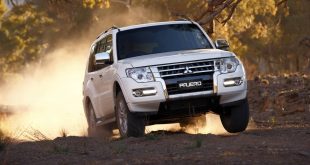 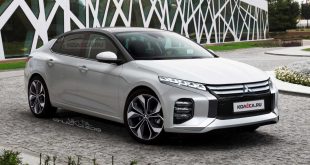 Next-gen Mitsubishi Lancer may be based on the Renault Megane

The last-generation Lancer is arguably Mitsubishi’s longest running model, with production stretched across a full …