Facelifted 2014 Ford Focus hits the web ahead of debut 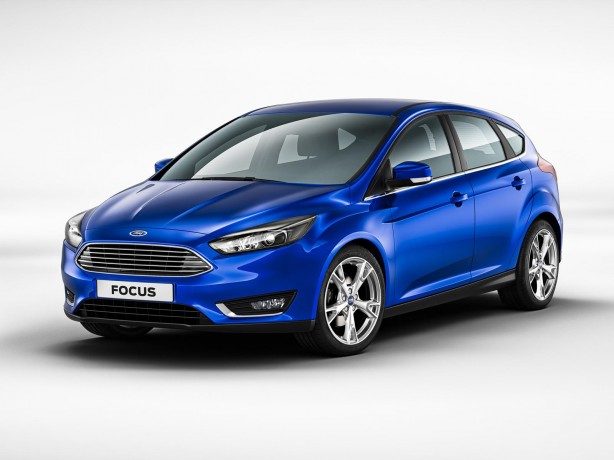 Official photos of the updated 2014 Ford Focus have hit the web, ahead of its official debut at the Geneva Motor Show in March. 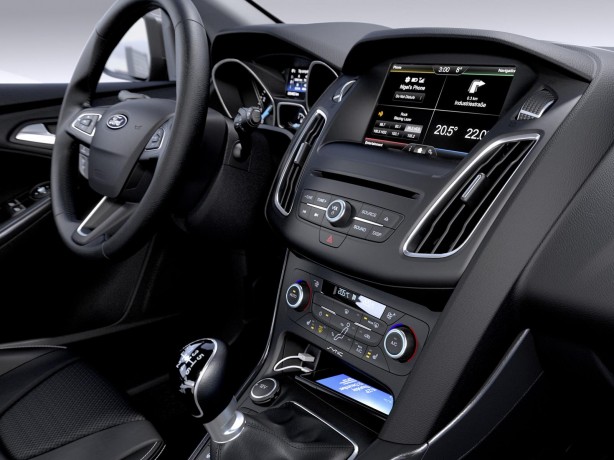 The much-criticized cabin is the area of focus for Ford’s designers. The current model’s fuzzy centre console has been tidied up with fewer buttons and a larger infotainment screen. We are not clear at this stage if said screen will be a touch-sensitive screen as is the norm these days.

Its current engine line up is expected to be carried over along with a new 1.5-litre EcoBoost petrol and diesel engine. Also expect fuel economy and emission to be trimmed further to appease buyers and government legislations. 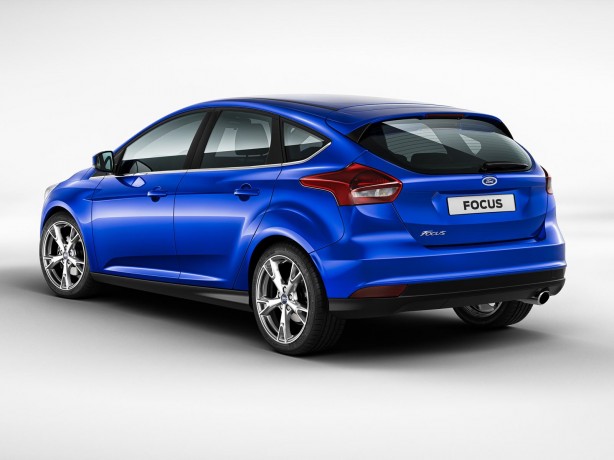 Ford is also allegedly working on a plug-in hybrid Focus to compete against Volkswagen recently unveiled Golf GTE. Its range-topping Focus ST will similarly cop a range of styling upgrades for a more aggressive look, while chassis engineers will work on making it drive even sharper. Its 2.0-litre EcoBoost engine will remain unchanged, delivering 184kW and 360Nm to the front wheels.