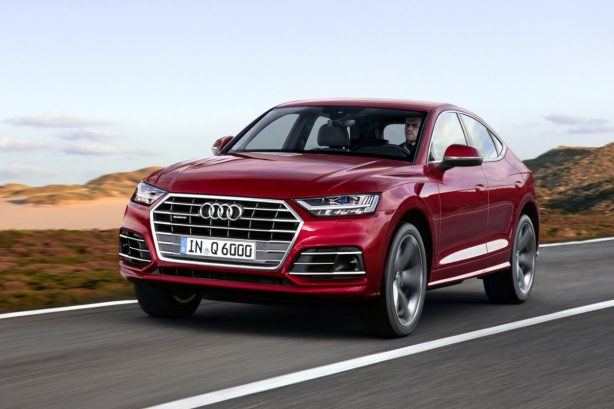 BMW has the X4. Mercedes-Benz has the GLC Coupe. It’s only natural that Audi also joins in the party. So it’s no surprise that Ingolstadt is reportedly working on a new model to rival the Q4 and GLC Coupe.

That new model is the long rumoured Q6 crossover coupe, which was first speculated to be the sporty derivative of the Q7 large SUV and later evolved into a mid-size all-electric crossover. It seems that all those have been shelved and the Q6 will instead be the low-slung, more athletic version of the Q5, the brand’s best-selling mid-size SUV.

Realistically rendered here by Clicccar, the Q6 appears to adopt a fast back design similar to that of the A5 Sportback. The sloping roof line is combined with the high riding body of the Q5 for a sportier, less ‘domesticated’ look.

Expect the Q6’s powertrain to mimic that of the Q5 and you can bet a high performance SQ6 model based on the SQ5 to follow suit. The Q6 is reportedly due for launch in 2019.