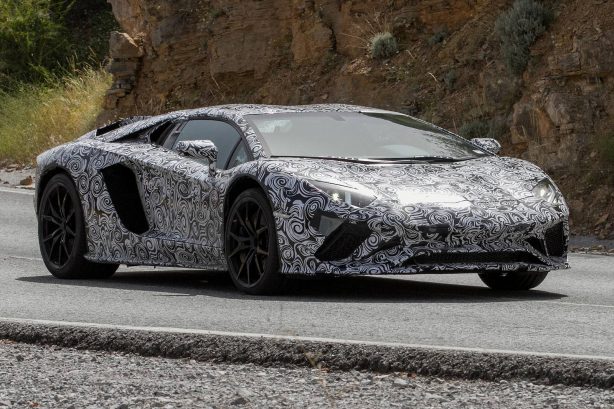 A new, more potent Lamborghini Aventador S is set to grace the garages of wealthy suburbs across the globe in 2017.

Besides sporting visual upgrades inspired by the SV and SV Roadster, the facelifted Aventador will pack enough firepower to bridge the gap between the mind blowing special edition model and the outgoing first generation Aventador. 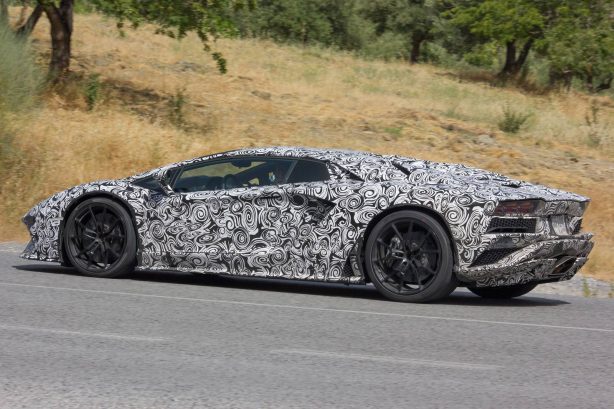 It is expected to carry over its predecessor’s 6.5-litre naturally aspirated V12 but massaged to produce around 552kW which is less than the Aventador SV but around 42kW more than the outgoing model.

Along with a more powerful engine, the Aventador S is also expected to feature a raft of new technologies and a rear-wheel steering system. 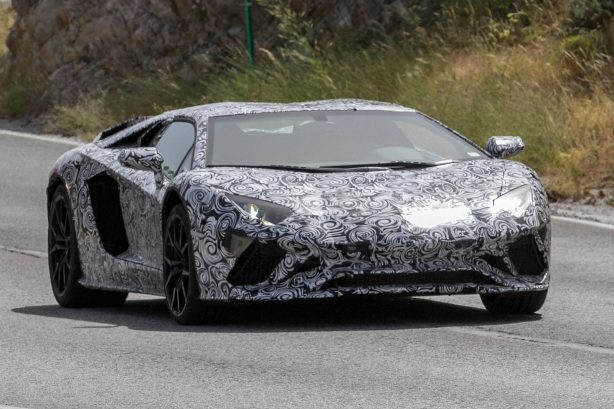 Don’t expect a huge departure on the aesthetic side though, as the supercar’s design is likely to be evolutionary with better aero to improve aerodynamics.

The 2017 Lamborghini Aventador will be revealed in January 2017.