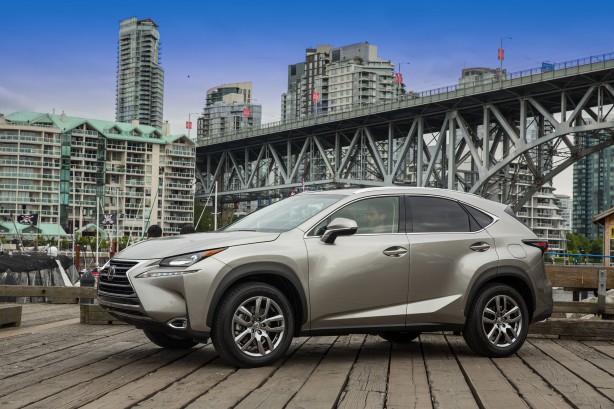 Details photos of the NX range include exterior and interior shots of both the standard and F Sport variant of the NX 200t and NX 300h, as well as the optional NX Luxury Package. Lexus’ latest compact crossover is to be positioned under the larger RX, and aimed squarely at the likes of BMW X3, Audi Q5 and the recently unveiled Mercedes-Benz GLK Class. 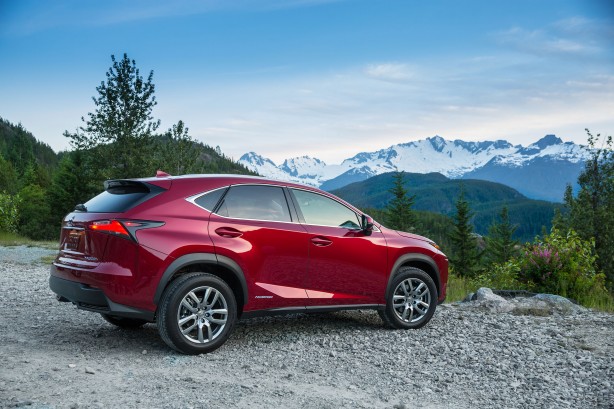 The new NX is created for “urban and active lifestyles”, featuring an edgy and emotional design evolved from the controversial Lexus LF-NX concept. The bold design shows Lexus recent initiative to attract younger buyers to the brand, starting with the new Lexus IS.

Two powertrain variants of the NX were announced at its debut in Beijing earlier this year: the NX 300h, riding on Lexus’ well known petrol-electric hybrid powertrain, and the NX 200t, the first Lexus fitted with a turbo engine. Both will be available in front-wheel-drive or all-wheel-drive, paired with a six-speed automatic transmission. 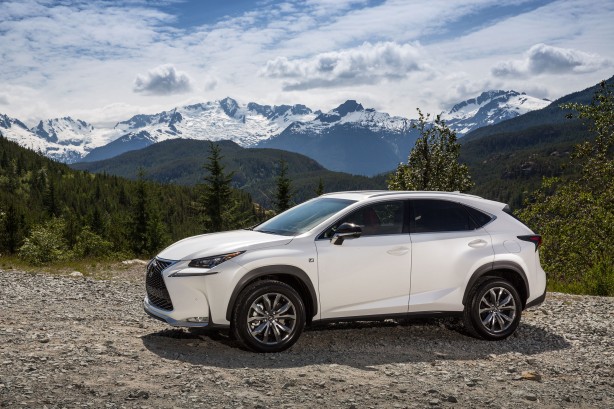 The NX 200t is powered by a newly developed 2.0-litre direct-injection turbocharged engine producing 175 kW and 340 Nm. It features the world’s first combination of a cylinder head with an integrated water-cooled exhaust manifold and a twin scroll turbo charger. This combination in addition to other new technologies such as a turbo-specific D-4ST fuel injection technology and continuous variable valve timing with expanded valve opening angles (VVT-iW) ensures excellent driveability and fuel efficiency, claimed Lexus. 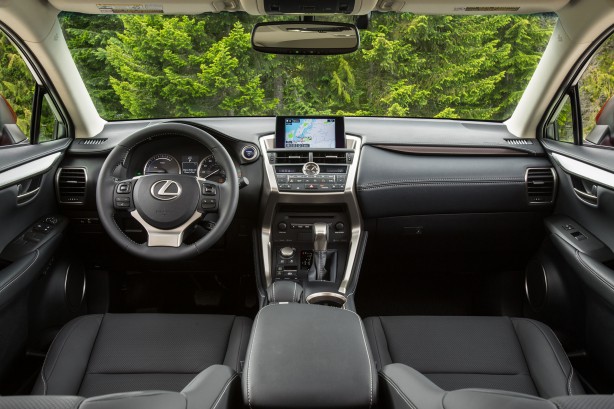 The Lexus NX will come with a number of Lexus firsts when it launches in Australia this October with the NX 300h hybrid models. Lexus’ first turbocharged four-cylinder model, the NX 200t, will follow in early 2015.

The NX will include Australian firsts of a wireless charging tray for compatible smartphones and other portable devices. Other firsts for Australia include, touch sensitive interior lighting, power adjustment for rear seats, and the first application of a hybrid drivetrain for a compact luxury SUV in Australia.