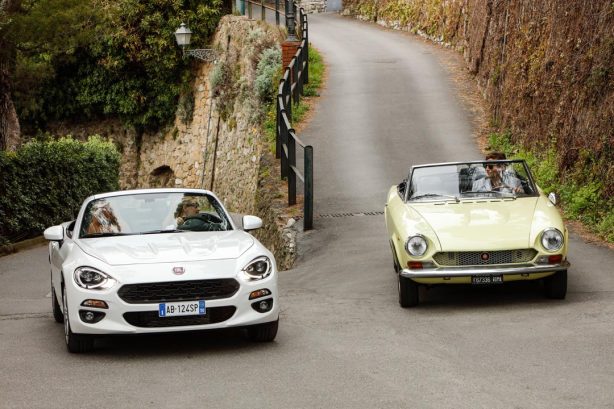 The Fiat Spider started out on its 50 year journey as the star of the 48th Turin Motor Show in 1966. Within the halls of the Torino Esposizioni the newly revealed Spider stole the hearts of many with its Pininfarina styled looks, impressive performance and priced within the grasp of those who longed for it.

By 1969 the second generation Fiat Spider was ready for international success in the USA after its unveiling again at the Turin Motor show. Improvements came in the form of a larger more powerful engine, independent circuit type braking system, reversing light, radial tyres, waterproof top and overall styling updates.

Hot on the heals of the 1972 release came the Fiat Abarth 124 Rally version for the same year. More power and less weight through the use of a fibreglass roof/bonnet and aluminium doors led to improved performance worthy of the Abarth name. Debuting in the 1972 season, the Fiat 124 Abarth Rally Gr.4 continued racing until 1975.

The final evolution of the third generation model culminated in the 1983 model sporting a turbocharged motor pushing out 136 hp (101kW), a roaring success in the USA with three quarters of all sales and over 200,000 units sold worldwide. 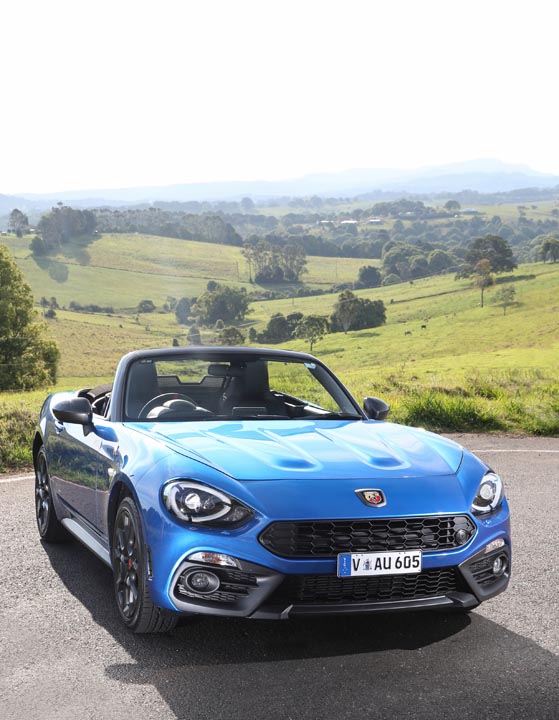 Today the iconic Spider is making its way to Australia with the new Abarth 124 Spider. Best in its class 125kW and 250Nm torque at 2500rpm enjoyed through either a six speed manual or six speed automatic paddle shift gearbox, this Spider is sure to live up to its lineage. Pure performance is the focus for the new Spider with a the inclusion of a mechanical limited slip differential, sport suspension courtesy of Bilstein shock absorbers and Brembo brakes for precision braking. The new Abarth 124 Spider is equally stylish as it is quick thanks to leather and alcantara covered seats and chrome quad tipped sports exhausts.

We’re confident the combination of performance and style all wrapped up in a traditional rear wheel drive drop top coupe package is sure to make the Abarth 124 Spider a big hit for many years. 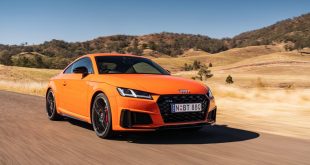 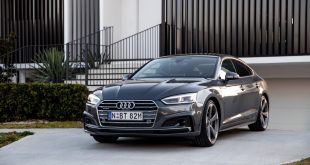 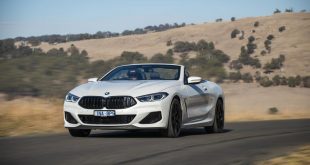 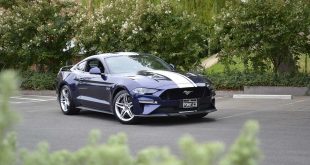 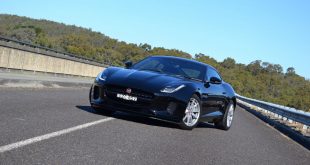 There are a few cars you would buy based on their looks alone. The Jaguar …