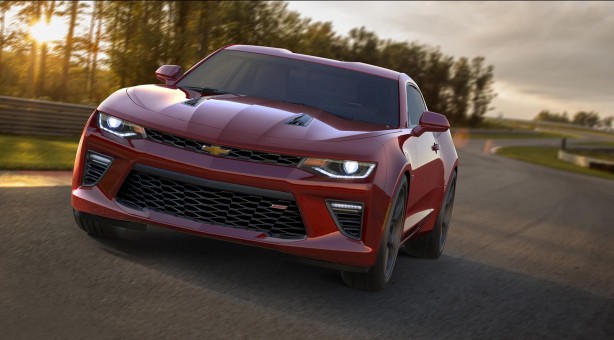 The Chevrolet Camaro is one step closer to making its inaugural debut in Australia, as Holden has filed a trademark application for the Camaro name in Australia.

According to our sources, GM Holden’s application is relatively broad base, protecting the car’s name for use on everything from clothing to footwear and advertising. Crucially, the trademark prohibits the Camaro name from appearing on other vehicles. 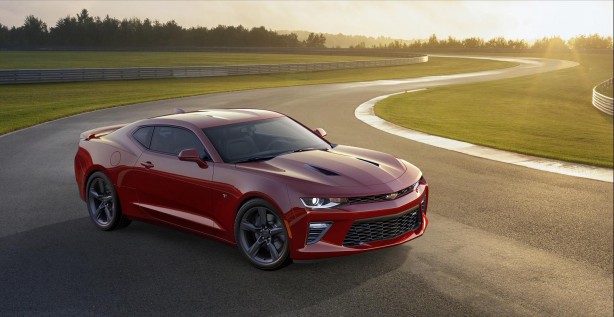 While it is not uncommon for car manufacturers to trademark model names they may or may not use in the future simply to protect them from other companies, the extend of Holden’s application indicates the ball has started rolling for the Ford Mustang rival to hit Aussie showrooms.

As reported previously, the V8-powered Camaro SS will be imported to Australia as left-hand drive vehicles and converted to right-hook by HSV. Unlike other Aussie-bound GM vehicles, the Camaro will retain its Chevy badge but sold alongside other Holden’s in local showrooms, where it will fill the void left by the Commodore SSV and goes head-to-head with Ford’s ultra-successful Mustang GT.