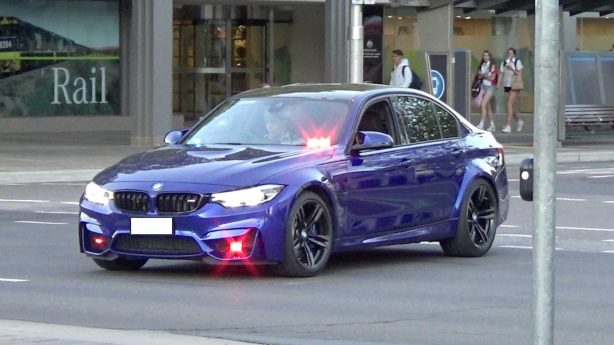 An unmarked F80 BMW M3 has been spotted secretly prowling the streets of Canberra!

While the nation’s police forces are quick to show off their latest high-performance patrol cars, we now know they also have a few undercover unmarked ones that go unmentioned.

Shared by a member of the Australia Police Vehicles Facebook group, the latest addition to the Australian Federal Police’s fleet was caught flashing its red and blue lights in the nation’s capital. 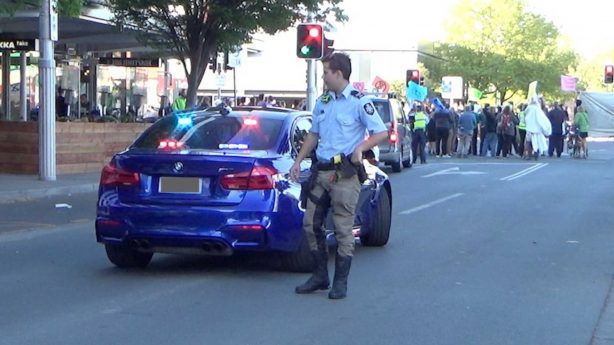 Not much else is known about the car except it looks like an LCI model, which means it’s a 2016 or newer model. 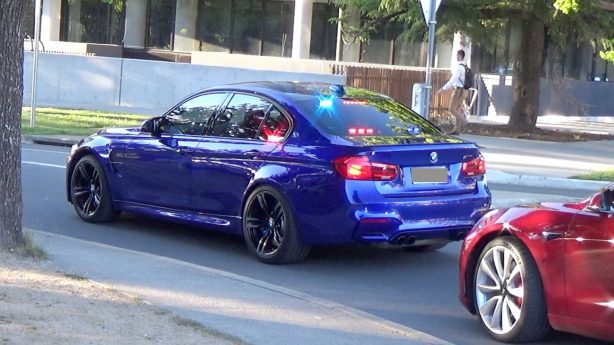 So for our readers in Canberra, best behave around a lone San Marino Blue BMW M3 in your review mirror!