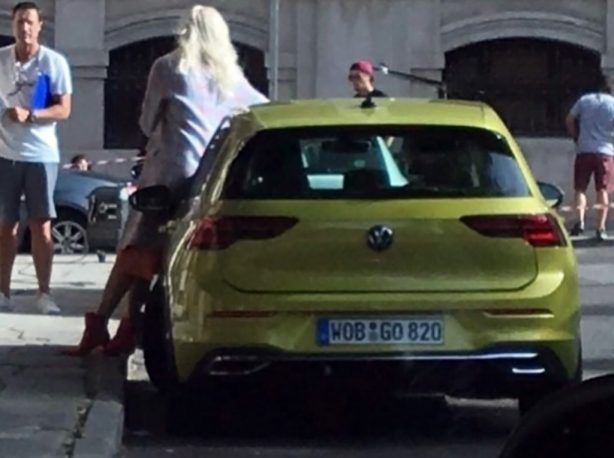 The next-generation Volkswagen Golf Mk8 has been caught on camera without a shred of camouflage during a recent outing for a commercial shoot, in preparation for the car’s launch next year.

Dressed in an eye-catching lime green body colour, the scoop confirms the Mk8 Golf will sport an evolutionary – or rather unimaginary – design as expected. Starting with the front, the LED headlights are now much slimmer, while the lower air intake with body colour accents now stretches across the entire front fascia, giving the car a wider and lower look.

The rear makeover is slightly more significant, with re-profiled taillights and chrome accents around the, dare we say – fake tailpipes. 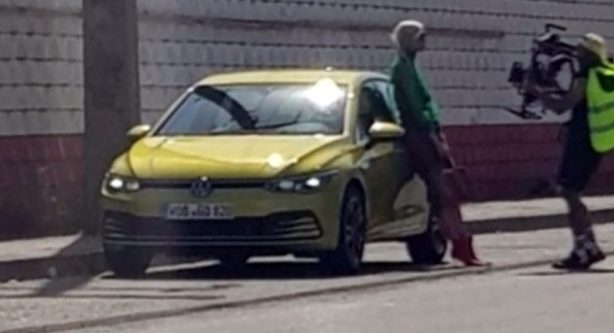 While, the exterior changes are relatively subtle, the Golf 8’s high-tech new interior on the other hand, will be making the headlines. As reported previously, there will be a fully-digital instrument cluster along with a large touchscreen for the infotainment system.

The new model will also support over-the-air updates, which VW says will ensure the car’s software safe from cyber attacks. That alone is one of the reasons why the Mk8 Golf’s launch has been delayed till next year, as the car features 100 million lines of code, compare to 10 million in the Golf 6.

The new Golf 8 is expected to make its world debut in October.

Previous BMW 840i pricing and specification confirmed
Next Rumour: Bugatti Crossover could be an EV with Rimac powertrain