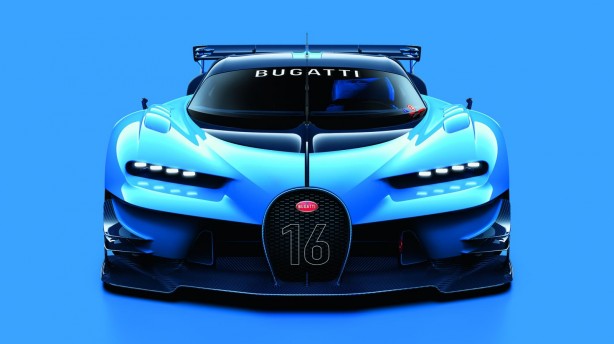 Some juicy details have emerged on the Bugatti Veyron successor.

According to Dutch publication, Autogespot, the Chiron (name unconfirmed) is said to be motivated by a heavily revised version of the Veyron’s 8.0-litre quad-turbo W16 engine. It will reportedly produce 1,103kW and 1,500Nm of torque and cooled by no less than 15 radiators – 5 more than the Veyron.

The massive engine will reportedly be mated with a 7-speed dual-clutch transmission capable of sending the hypercar from 0-100km/h in a mere 2.3 seconds, and 300km/h in just 15 seconds.

Top speed is said to be 500km/h, 75km/h more than the Veyron, and thus ensure the Chiron remains the fastest production car in the world – a crown held by the Veyron.

The Veyron successor will purportedly ride on 20-inch front and 21-inch rear wheel shot in Michelin Pilot Sport PAX tyres, while the car’s anchors come in the form of 420-mm front and 400-mm rear discs.

We have already seen a minutely camouflage Chiron recently, but Auto Bild has recently posted a couple of videos of the car wearing almost no camo pretty much confirming the car’s design shown in that spy shot.

The Bugatti Veyron successor is expected to debut at the 2016 Geneva Motor Show, with production limited to just 500 units. Out of that, 120 units is reportedly spoken for.