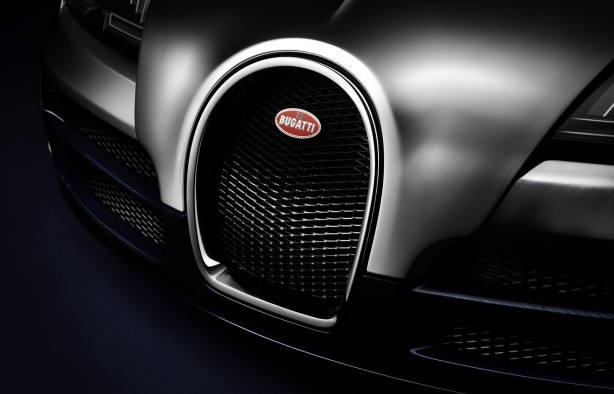 Bugatti is rumoured to be bringing back the Royale nameplate from the 1920s for a new electric sedan planned to launch in 2023 which will be based on the upcoming Porsche Taycan.

According to a report by CAR magazine, the new model will form an integral part of the French marque’s plans – led by owner Volkswagen and president Stephan Winkelman – to expand the brand’s portfolio and appeal.

In the short-term future, the plan is to continue developing models based on the Chiron platform – such as the Divo or one-off La Voiture Noire – but moving forward, Winkelman has noted that “maximum speed [will] not play the the leading role any more” in Bugatti’s future.

“From now on, we are going to put more emphasis on ultimate overall vehicle dynamics, light weight, and modern sustainable luxury,” he added. 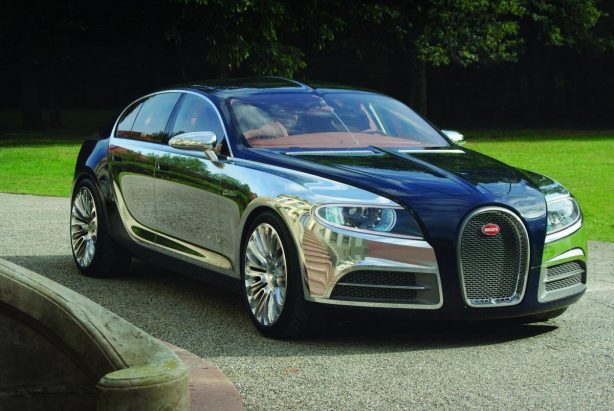 And this potential resurrection of the Royale name will likely be the first step in changing the brand’s direction significantly. Set to be based upon a lengthened version of the J1 architecture that will underpin this year’s zero-emissions Porsche Taycan, the new Royale will likely be made predominantly from lightweight carbon-fibre to help alleviate some of the weight typically associated with EVs.

A forward-thinking approach is supposedly being taken towards its underpinnings, too, as unlike the Taycan and practically all other electrified vehicles, Bugatti is wanting to use solid state batteries rather than lithium-ion units, as they are more compact, have a higher energy density, and have better heat resistance. However, no battery manufacturer has been able to mass produce a solid state battery suitable for an automotive application yet.

It’s believed that the Royale will utilise three electric motors – one for the front axle, two for the rear – to deliver around 650kW, which is roughly 210kW more than the Taycan is expected to muster up. It’s also expected to offer Level 4 fully autonomous driving with HD mapping. 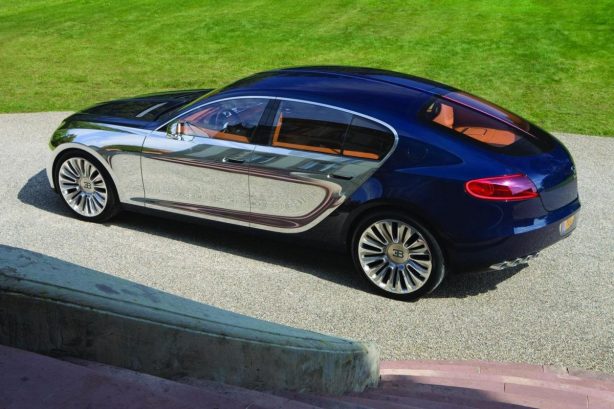 Price? Expect it to cost around $1.1 million Australian (€700,000) according to CAR, and knowing Bugatti, there’ll no doubt be an extensive list of bespoke options to add to that cost.

Stylistically, it’s believed that the new Royale will not only draw inspiration from the current Bugatti design language, but also from the original Royale – a big, luxurious limousine that debuted all the way back in 1926.

The axed 16C Galibier concept from 2009 pictured throughout this article – which was originally intended to fill the role of being a more luxurious, four-door offering from the brand – may also point towards the look of the potential new Royale. 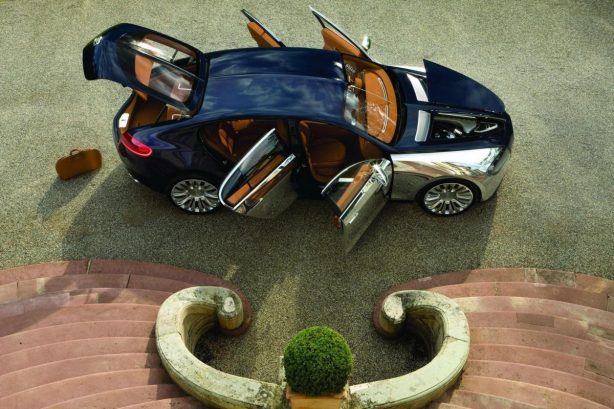 Bugatti has unveiled yet another ultra exclusive hyper car at Pebble Beach. But this time …