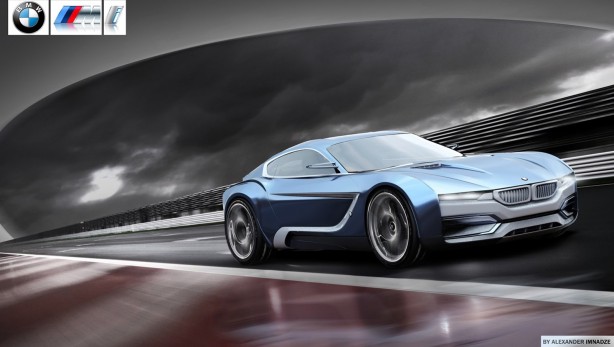 According to a report by Bimmerpost, a BMW enthusiast’s forum, the German carmaker is working on a new sports car that is being co-developed with Toyota. Set to be badged the Z5 (M3i Sports Coupé concept shown here), what comes as a surprise is that even Toyota’s version will share the nameplate. It will be offered in two body styles, roadster and coupé, and a concept model is said to bow in very soon. 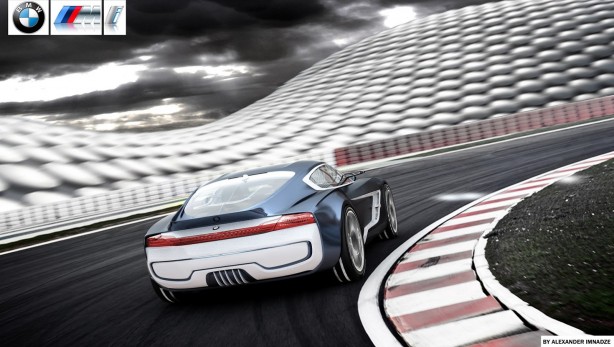 The Z5 Roadster will reportedly feature bespoke exterior and interior design from BMW, as well as the marque’s engines. Toyota will supply the optional hybrid technology, while BMW will supply carbon fibre reinforced plastic in its construction. 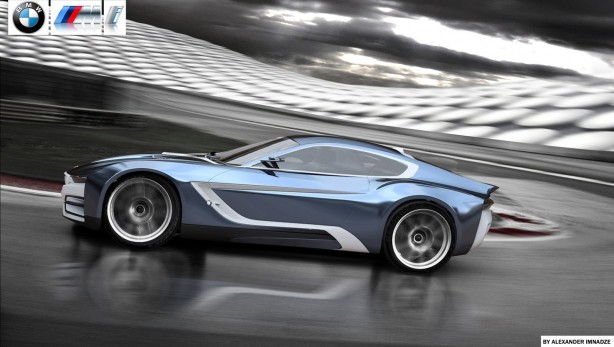 The report further hints that the BMW Z1, a front wheel drive sports car based on the new UKL platform, is also under development.