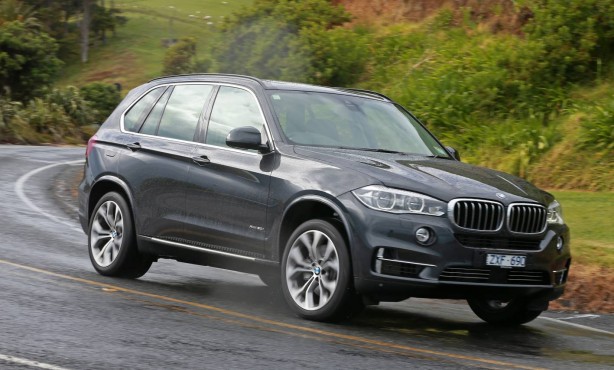 The third-generation BMW X5 range will be joined by a new entry level diesel variant in March 2014 with the launch of the BMW X5 xDrive25d and the BMW X5 sDrive25d, the first X5 to feature rear wheel drive. The new additions take their places alongside the two more familiar models of the BMW X5 xDrive35i and X5 xDrive40d which, from March 2014, will bring the total of BMW X5 models available to seven. 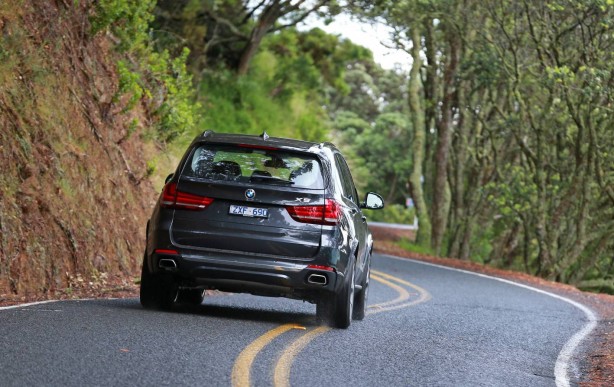 Powering the X5 xDrive35i is BMW’s TwinPower turbo in-line six cylinder petrol engine which delivers the same power and torque of 225 kW and 400 Nm as the outgoing model, but with substantial improvement in performance and efficiency. The zero to 100 km/h sprint is 0.3 seconds faster at 6.5 seconds.  Economy is notably improved, with the BMW X5 xDriv35i using only 8.5 litres per 100km on the combined cycle – a saving of a 1.6 litres per 100km over the predecessor.

The BMW TwinPower 3.0-litre diesel engine with two turbochargers powering the BMW X5 xDrive40d boasts increased power output and substantially improved fuel consumption over its predecessor. With 230 kW (+5 kW) and 630 Nm (+30 Nm) the new BMW X5 xDrive40d sprints to 100 km/h from standstill in a time of 5.9 seconds (-0.7 seconds) and consumes 6.2 litres per 100km on the combined cycle (-1.3 litres per 100km). 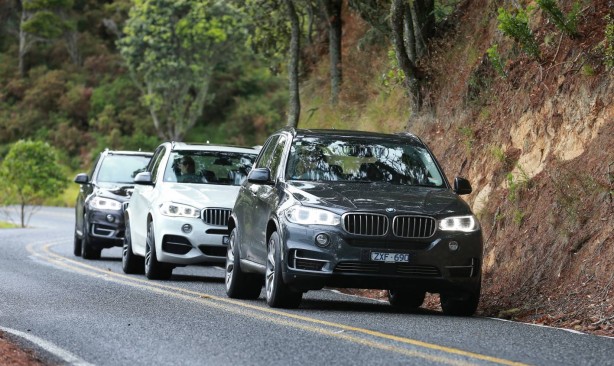 Both the BMW x5 xDrive35i and BMW X5 xDrive40d boast an identically laden specification list with features commensurate with their place in the line-up. The step up from the BMW X5 xDrive30d will include sports automatic transmission with gearshift paddles, Adaptive headlights, BMW Individual leather instrument panel, Comfort Access System, sports seats for driver and front passenger and the 16 speaker harman/kardon surround sound system.