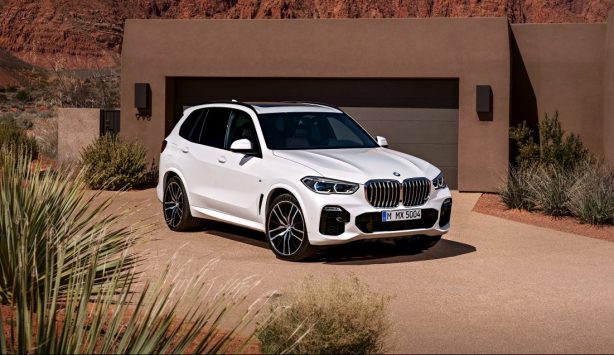 The BMW X5 range has been bolstered with the addition of three new engine variants, beginning with a new entry model, the xDrive25d.

The xDrive25d features a four-cylinder turbo diesel engine that develops 170kW of power and 450Nm of torque. This is driven through an eight-speed automatic transmission and propels the xDrive25d from 0-100km/h in 7.5 seconds.

The xDrive45e model is the first hybrid variant available for the new generation BMW X5. It boasts a six-cylinder petrol engine, which replaces the four-cylinder power unit of the previous generation X5 xDrive40e. Paired with an electric motor, it produces a combined total output of 290kW and 600Nm, enough to propel the xDrive45e from 0-100km/h in just 5.6 seconds. The hybrid battery also adds considerable gains to fuel efficiency and driving range. 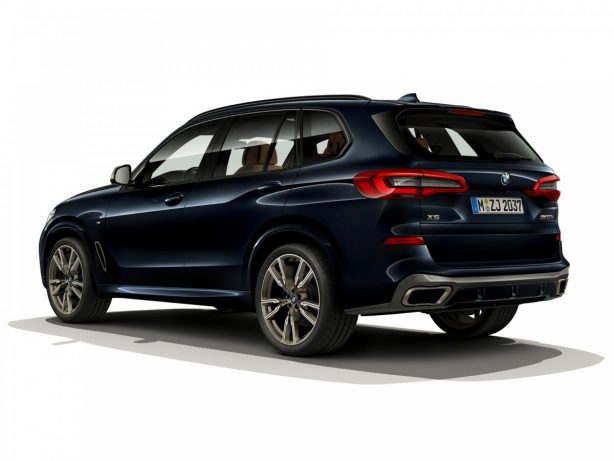 The new BMW X5 M50i flagship, which matches the standard specification of the M50d, features the powerful twin turbo petrol V8 that delivers 390kW of power and 750Nm. The result is a standard sprint time of 4.3 seconds.

BMW’s new X7 flagship is also now available with the mighty twin turbo V8, combining towering performance with that model’s commanding presence. The X7 M50i is capable of accelerating from 0-100km/h in a just 4.7 seconds. 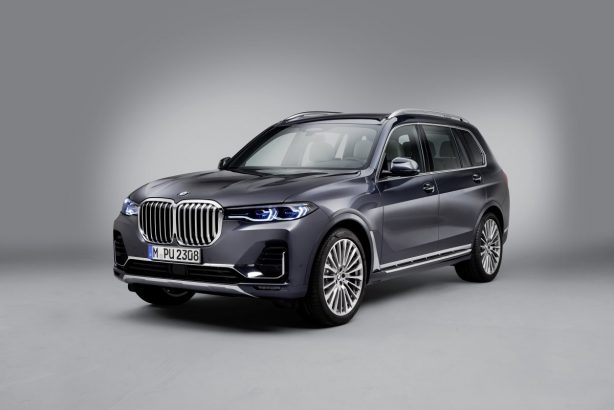 The BMW X5 xDrive25d is priced from $99,900 and includes the following standard specification highlights:

The BMW X5 xDrive45e is priced from $129,900 and features the following standard specification highlights:

The BMW X5 M50i is priced from $151,900 and includes the following standard specification highlights:

The BMW X7 M50i is priced from $171,900 and boasts the following standard equipment highlights:

The new BMW factory-designed and installed towing system is available for 9 models across the BMW X5 and X7 lines, and can be ordered now with deliveries commencing in Q3 this year.

Rated at between 2,700kg to 3,500kg braked depending on the model, the new towing hitch comes requires no removal of parts and comes with an integrated hitch receiver and bespoke control unit.