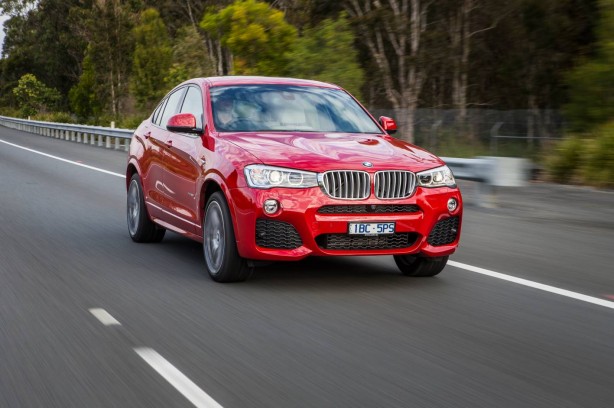 BMW’s X4 range will receive a new flagship this month, with the xDrive35d replacing the xDrive30d within the line up from $89,900 plus on-roads.

Topping the X4 xDrive35i as the priciest variant in the range, the xDrive35d represents a $6,000 increase over the xDrive30d, but brings with it 40kW more power and 70Nm more torque from its improved 3.0-litre inline 6-cylinder turbo-diesel engine.

BMW Group Australia Head of Product and Market Planning, Shawn Ticehurst, said the xDrive35d will assume status as the flagship model in the X4 range.

“With substantial increases in performance and specification, the BMW X4 xDrive35d is a welcome addition to the brand’s model line-up,” Ticehurst said.

“Since its launch last year, the X4 has enjoyed great success, confirming the strength of our X range of sports activity vehicles, which was recently bolstered by the arrival of the new BMW X1.” 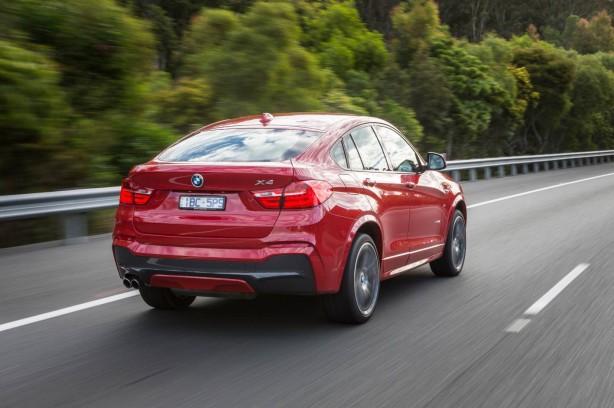 Sharing the same extensive list of standard equipment as the xDrive35i, the xDrive35d is equipped with an eight-speed sport automatic transmission with Steptronic, Dynamic Damper Control, 20-inch M light alloy wheels and a full suite of driver assistance features.

Previous Event: Something for everyone, MotorClassica 2015
Next All-new Mazda CX-9 to debut at Los Angeles Auto Show