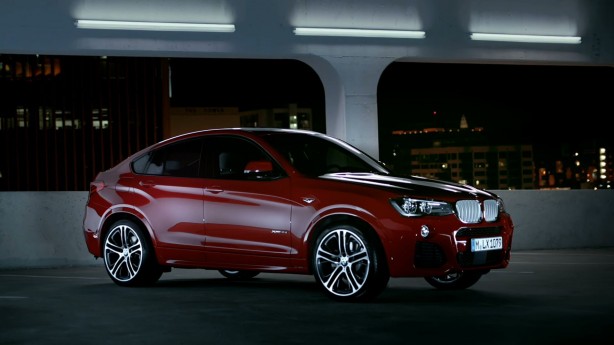 BMW Australia has today announced the pricing and specifications of the BMW X4. Dubbed the Sports Activity Coupe (SAC), the X4 will slot in under the larger X6 in BMW’s expanding line up. The X4, like the X6 before it, will be the first in the newly created segment and will arrive in local showrooms in July.

“The X4 will follow in the footsteps of the X6 which has enjoyed unprecedented success worldwide by fulfilling the requirements of customers who desire premium motoring with a point of difference – a sporty, coupé styled SAV,” he said. 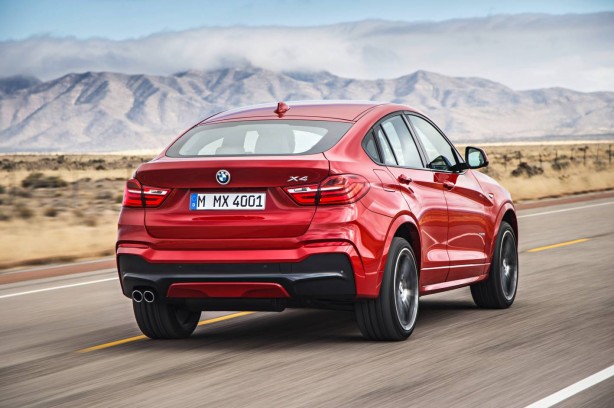 Based on the BMW X3 platform, the X4 will launch with four engines – two petrol and two diesel – all featuring BMW TwinPower Turbo technology, and mated with an eight-speed automatic transmission – sports automatic in the case of the X4 xDrive30d and X4 xDrive35i. 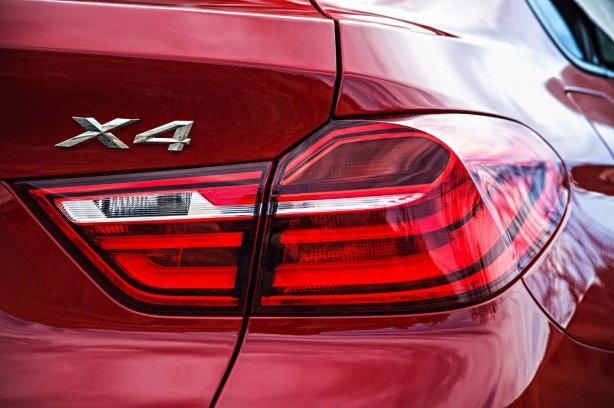 The entry level X4 xDrive20i and X4 xDrive20d are priced at $69,900 and $73,400, and offer generous levels of standard equipment, including a host of extra features (said to be valued at more than $9,000) over their equivalent X3 models.

Standard features that highlight the dynamic credentials of the BMW X4 include Performance Control and variable sports steering, both of which combine to enable a higher level of dynamic cornering and handling with maximum grip, directional stability and a high degree of steering precision as well as comfort when parking.

The value story is similar with other variants in the X4 range. 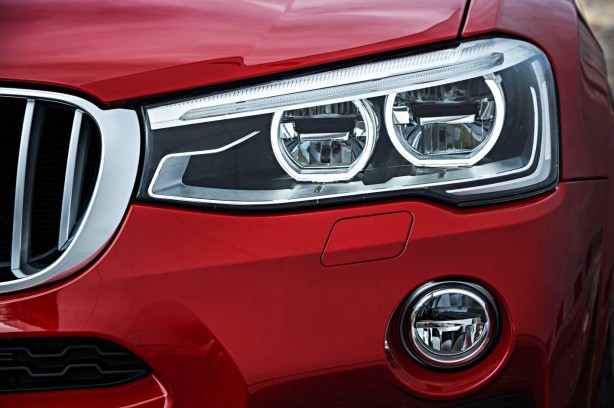 The X4 xDrive30d, at $83,900 also adds Surround View with 360 degree visibility with help from cameras in the exterior mirrors, a wide-angle camera in front and the Rear View camera, exterior rear view mirrors with anti-dazzle and fold-in function, dual round exhaust pipes, 9-speaker 7-channel HiFi loudspeaker system and Dynamic Damper Control which can adjust the damper characteristics to suit the driving conditions and road quality and customer preferred settings.

Claiming its position at the top of the range at $87,900 is the X4 xDrive35i and as one would expect from the premier model of a Sports Activity Coupe it comes resplendent with features befitting its position and dynamic nature. 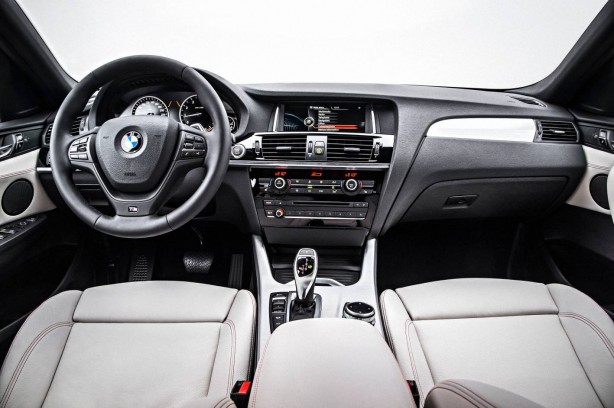 All new BMW X4 models’ maintenance requirements are controlled by BMW’s Condition Based Service (CBS) program which identifies the condition of a vehicle based on actual use, realising the full potential of a vehicle and minimising costs.

Under the CBS system, sensors and advanced algorithms monitor and calculate the conditions in which the vehicle is used including mileage, time elapsed since the last service, fuel consumption and how the vehicle is driven.  The information captured is used to determine the vehicle’s maintenance requirements, indentifying that either an annual vehicle inspection or an oil service is due.