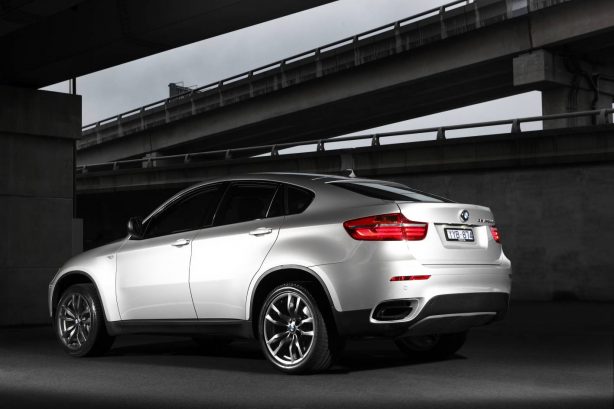 BMW has confirmed that its latest SUV, the X4 will debut at the Detroit Motor Show in January, as a concept. If the car makes production, which we are almost certain it will, the X4 will be the latest to join the company’s burgeoning SUV line-up which already includes the X1, X3, X5 and X6 (pictured above).

Built on the X3’s platform, the new model will be a four-seater with a coupé-like profile like the X6. It will also share all of the X3’s engines, including the 2.0-litre turbocharged petrols in two states of tune, generating 135kW/270Nm and 180kW/350Nm respectively.