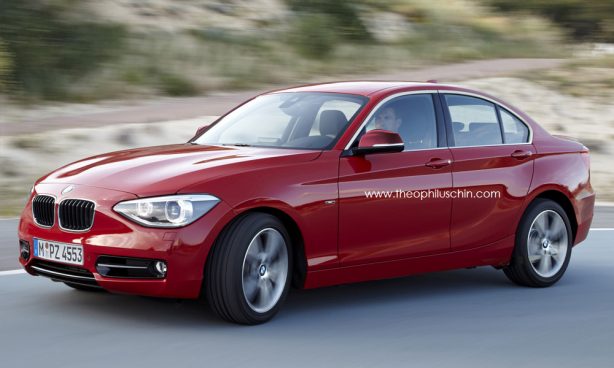 BMW is reportedly working on a new entry level model to be positioned below the current 1-Series Hatchback, Coupe and Convertible. The new model will be in the form of a 1-Series sedan and will share the same front-wheel-drive platform as the Active Hybrid Tourer Concept recently unveiled at the 2012 Paris Motor Show.

According to Auto Bild, the BMW 1-Series Sedan is scheduled for release in 2016. It will be powered by a 1.5-litre, three cylinder turbo engine, with a higher displacement four-cylinder engine in the pipeline later down the track. 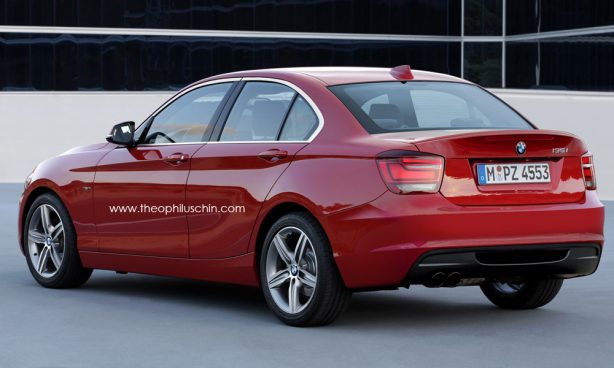 The 1-Series Sedan’s platform will also be all-wheel-drive ready, should BMW decides to make a high performance variant, which will be the company’s first ever all-wheel-drive passenger car.

When released, BMW’s new small sedan will compete head on with the Audi A3 and the upcoming Mercedes CLA small front-drive sedan.