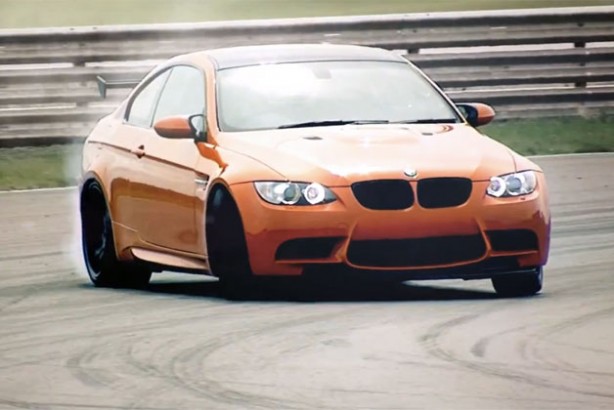 If there was one mass production car company that could lay claim to making the best cars for drivers, BMW would have to be it. And it had the best slogan to back it: “The Ultimate Driving Machine”.

You may recall BMW has recently ditched what was a fantastic tagline and replaced it with the “Joy” campaign. It isn’t that the campaign didn’t work but it had a rather touchy feely feel to it and seemed to downplay the brand’s enthusiast appeal. More suited to a Toyota Camry than a BMW M3. Well BMW has decided that it will revert back to its original slogan this year.

According to The New York Times, the German brand will be embracing the phrase as an overarching theme for a series of new ads scheduled for release in 2012. BMW will be introducing up to 14 new models this year, its biggest ever product rollout.

The first ad to carry the new slogan was produced by the company’s new ad agency, Kirshenbaum Bond Senecal & Partners. It debuted during the NFL playoffs in the US, and featured a somewhat clever voiceover…. “We don’t make sports car. We don’t make SUV’s. We don’t make hybrids, and we don’t make luxury sedans…. We only make one thing: The Ultimate Driving Machine”

Have a look at the ad in the video below.