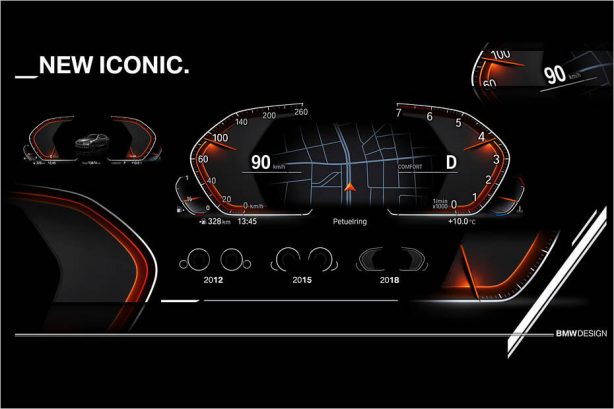 There’s no doubt the new BMW M2 Competition is the current hot topic for fans of the Bavarian brand, but at the company’s ongoing 2018 Digital Day exhibition in Munich, a new fully digital instrumentation has been unveiled.

The so-called Operating System 7.0 is BMW’s answer to Audi’s virtual cockpit and Mercedes-Benz’s digital instrumentation display. It is expected to debut initially in BMW’s upcoming high-end models like the X7 or 8 Series, before filtering down to lesser models.

According to BMW, the new digital instrument cluster will allow high levels of customisation. The instrument display will also seamlessly integrate with the infotainment screen on the center console. Users will be able to interact with the system using intuitive touch operation as well as via speech, hand gestures or the BMW iDrive controller. 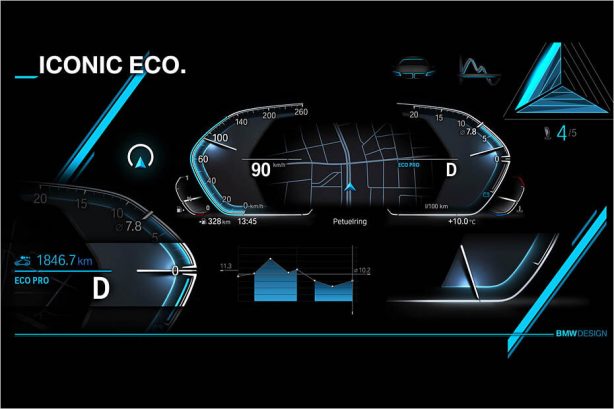 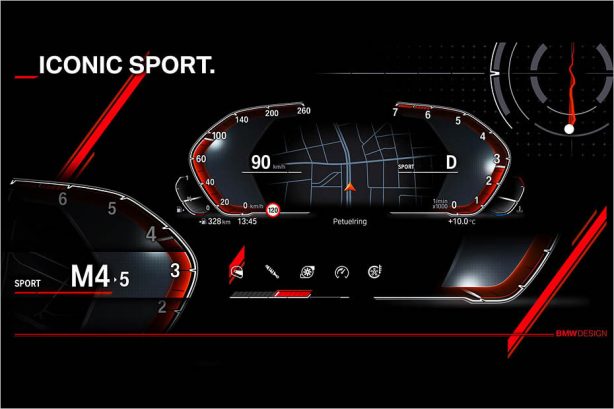