BMW M850i First Edition unveiled, only eight headed Down Under 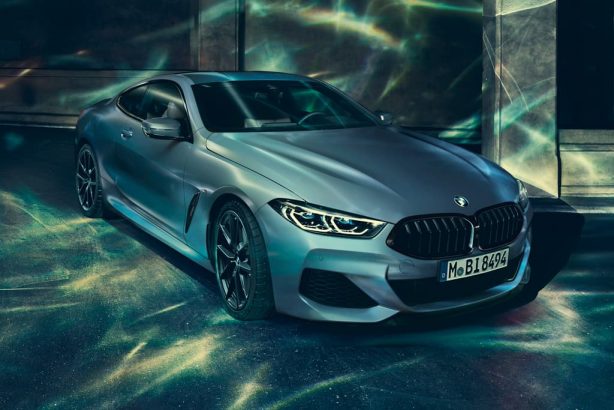 BMW has unveiled a new limited production ‘First Edition’ version of its M850i xDrive coupe, with only 400 to be made available worldwide – eight of which are destined for our shores.

For the interior, BMW has taken options available from its Individual catalogue to give the First Edition white Merino Leather seats with black bolstering, an M-branded steering wheel, and a Night Blue Alcantara headliner all as standard. 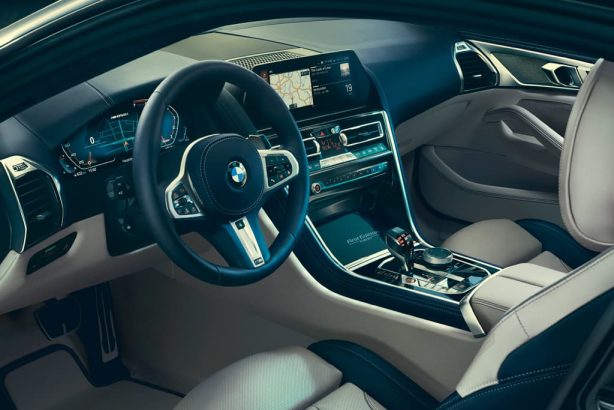 The only options to be available on the already well-adorned First Edition model are a carbon-fibre roof and carbon-fibre exterior trimmings. 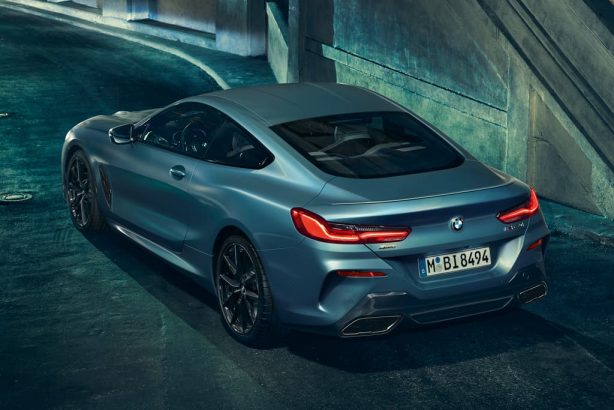 Performance remains the same in the First Edition as in the standard M850i xDrive, with the same 4.4-litre twin-turbocharged V8 under the bonnet producing 390kW and 750Nm. Power is sent to all four wheels through an eight-speed automatic transmission.

Although BMW’s local arm has confirmed that eight examples of the M850i xDrive First Edition will be made available to Australian customers, pricing for this limited edition version is yet to be announced. The standard M850i xDrive coupe is set to start at $272,900 before on-road costs, with the First Edition likely to cost a slight premium over the regular model.