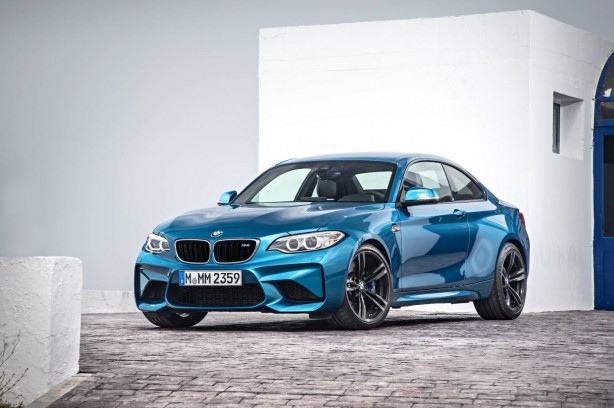 It has been tweaked to churn out 272kW at 6,500rpm and 465Nm of torque, increasing to as much as 500Nm in short bursts under overboost. Power is channeled to the rear wheels via a standard 6-speed transmission, while a 7-speed M DCT is offered as an option. 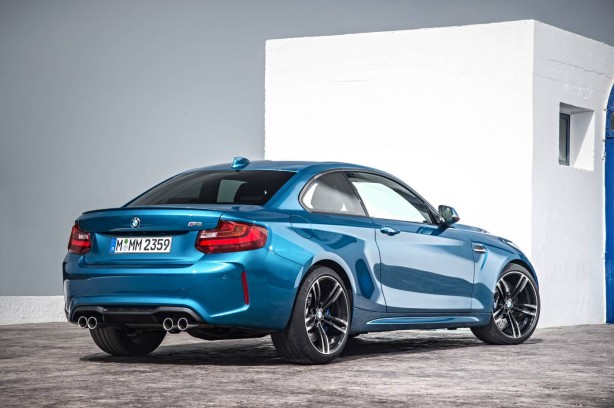 BMW claims the first-ever M2 will dash from 0-100km/h in just 4.3 seconds when equipped with the M DCT and Launch Control, before hitting a top speed of 250km/h. Combined fuel consumption is rated at 8.5L/100km for the manual, and 7.9L/100km with the M DCT. 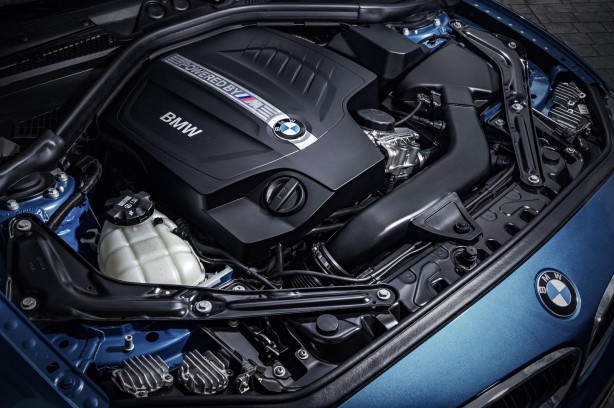 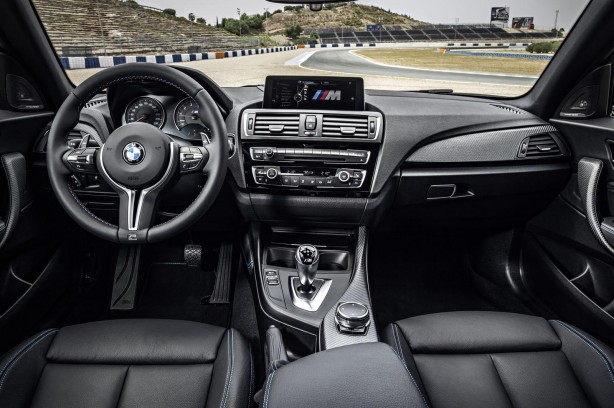 Inside, there’s Alcantara in the door cards and centre console together with porous carbon fibre for a sporty ambience. It is further underlined by blue contrast stitching and M embossing on selected details such as its front sports seats.

The BMW M2 Coupe will reach Australian shores in the first half of 2016.

Previous Limited Edition Ferrari F12tdf to launch with 574kW
Next 2016 Volkswagen Passat arrives in Australia from $34,990 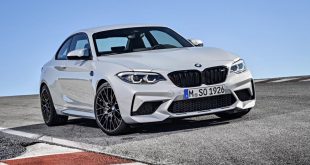 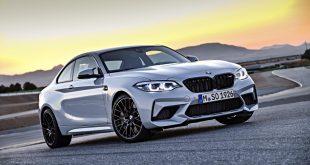 In adopting the familiar Competition strategy seen in the current M3 and M4, BMW has …