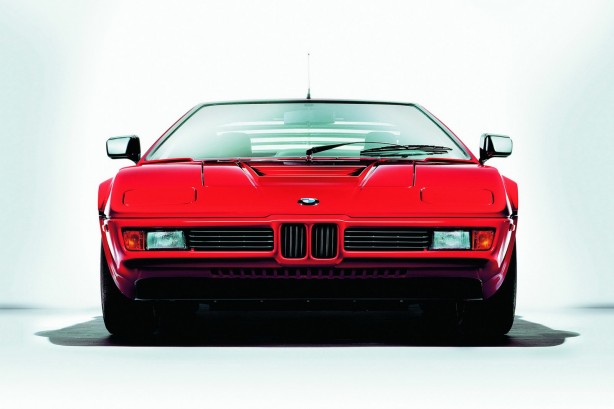 BMW is celebrating 40 years of M! Yes, the Bavarian company’s famous M Division is 40 this year.

Born in May 1972, BMW’s subdivision started life as BMW Motorsport GmbH. It has been instrumental in shaping the company’s products, both road going as well as motorsport.

“A company is like a human being. As long as it goes in for sports, it is fit, well-trained, full of enthusiasm and performance. With sports always being a driving force at BMW, also while the Company was developing dynamically in the business world, it was only obvious at this point that we should concentrate and consolidate our activities in motor sport”, said Robert A. Lutz during the presentation of the M Division in 1972.

Lutz, whom we know today for this work at General Motors, was BMW AG Board Member back then. 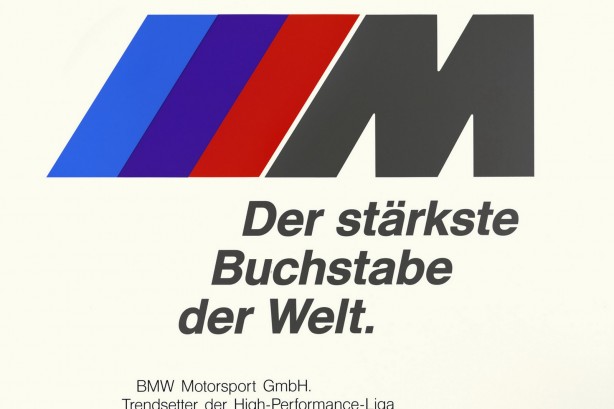 Today, BMWs wearing the M badge is a force to be reckoned with. Not only did it inspired rival brands to follow in its footsteps, BMW M GmbH, as it’s officially called now, still sets the benchmark for others to follow four decades on.

So to celebrate, BMW has released a selection of photos as a tribute to the brand’s 40th anniversary, and we hope there will be many more to come.