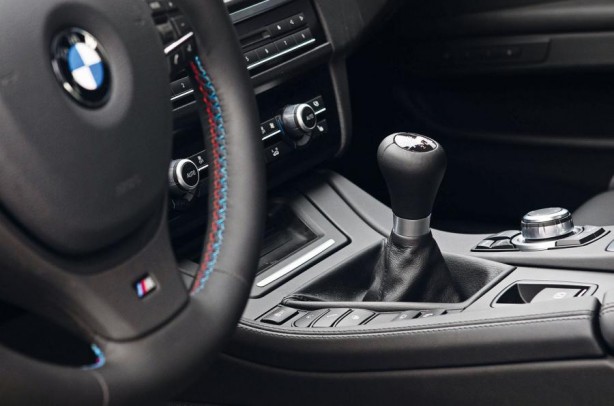 It seems like car enthusiasts have another reason to hang on to their DIY shifters. BMW’s new M boss, Frank van Meel told Autocar recently that manual gearboxes could become a thing of the past. At least for BMW’s M cars.

According to van Meel, sales of manual M cars have been in decline and they could eventually be offered only with an automatic transmission. Happily, it won’t get the chop just yet as the company still have enough customers demanding the manual shifter.

“From a technical standpoint, the future doesn’t look bright for manual gearboxes. The DCT [dual-clutch transmission] and auto ‘boxes are faster and they have better fuel consumption,” he said.

Van Meel went on to explain that 441kW (600bhp) is the current limit of an M model. That possibly points to the power output of the next BMW M5 model due in a couple of years.