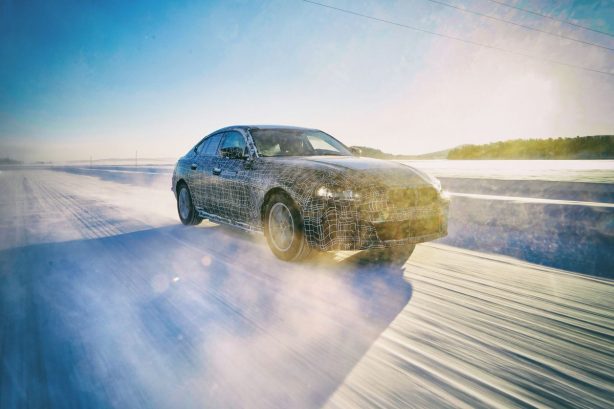 BMW has begun its teaser campaign for the all-electric BMW i4 ahead of its scheduled unveiling in 2021, joining next year’s iX3 and iNEXT SUVs.

Featuring BMW’s fifth-generation eDrive electric powertrain producing up to 390kW, the i4 will be based on the next-generation BMW 4 Series Gran Coupé. Unlike its competitors with mostly dual motors setup, the i4’s high output powertrain comes from just a single motor at the rear, which BMW says is free from rare earths. 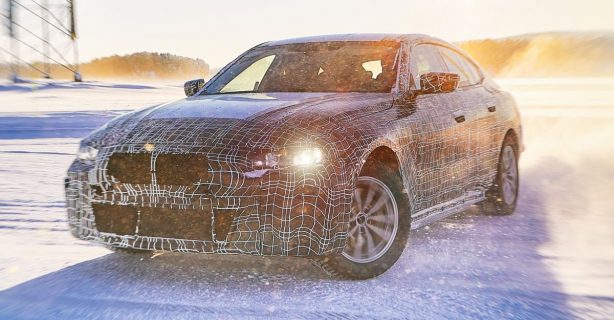 0-100km/h is dispatched in around 4.0 seconds before hitting a top speed in excess of 200km/h. Feeding the motor is an 80kWh battery positioned flat under the floor that will yield around 600km on an unspecified cycle, likely WLTP.

The charging unit is capable of receiving up to 150kW, enabling the batteries to be topped up to around 80% in 35 minutes. A quick charge of six minutes adds 100km of range.

The i4’s modular powertrain can also be adapted for use in a variety of models, including all-wheel drive and plug-in hybrids.

From the teaser images, the i4 appears to share a similar silhouette with the upcoming 4 Series Gran Coupé, although expect the front fascia to feature a closed-off kidney grille. There will also be model-specific trim and finishes, along with unique infotainment and instrument screens.