BMW i3 goes the extra mile with new battery pack 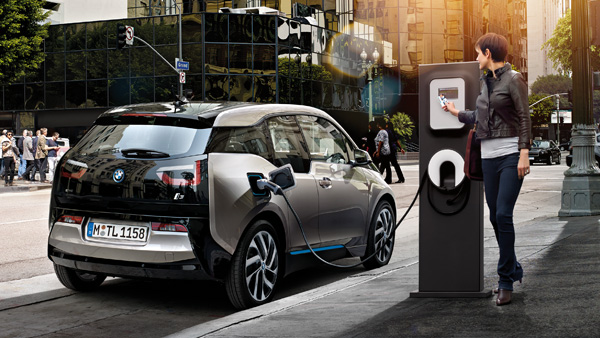 BMW has taken advantage of new battery technologies developed since the i3’s launch back in 2013.

The new battery pack makes use of latest generation lithium-ion cells which offer the same capacity but at a much higher power density. The increase to power density will allow the i3 to to travel up to 200km in real-world conditions on a single charge. The existing model has a real-word range of only 130km.

The new battery will begin shipping with i3’s sold from now onward and will also include the range-extender models which utilise small/efficient petrol engines.

Existing i3 owners can also take advantage of the extended range with a retro-fit option offered by BMW.