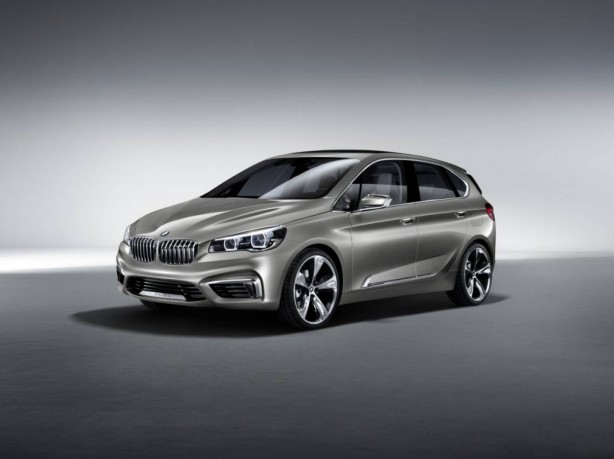 BMW will be presenting one of their most significant vehicles in recent times at the 2012 Paris Motor Show. It isn’t the fastest or most exclusive. In fact, it is neither. Its significance lies in the fact that it is the first ever front-wheel drive vehicle from the Bavarian manufacturer.

Called the BMW Concept Active Tourer, the concept will spawn a raft of front-wheel drive vehicles in the future, possibly taking on the 1-Series moniker. 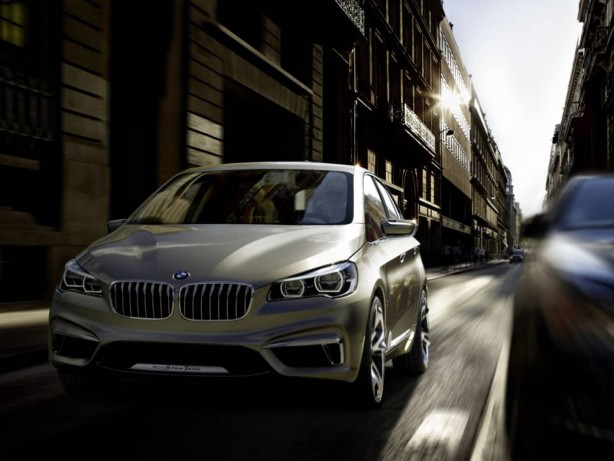 Its lithium-ion battery can be charged at any 220 volt household power socket. On the move, a high-voltage generator connected to the combustion engine additionally charges the battery whenever needed. The battery will also recover maximum energy from the rear axle during deceleration. 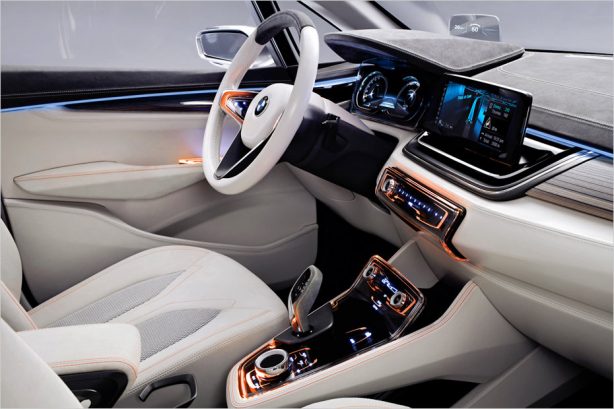 With its mini MPV looks, the almost production ready BMW Concept Active Tourer is pitched straight at the Mercedes-Benz B-Class. It is 4,353mm in length, 1,834mm in width and 1,560mm in height. It sits on a 2,670mm wheelbase that contributes to a generously sized interior.

Unlike the exterior, the futuristic cabin is pure motorshow only. Expect the production version to share similar dashboard architecture with the 1-Series.