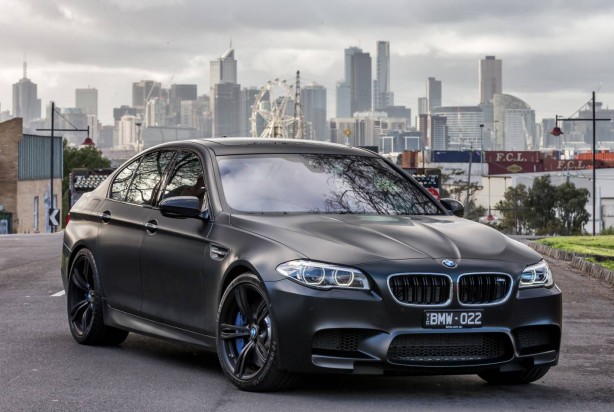 From the raw, track-inspired BMW M5 Pure to the striking, limited edition BMW M5 Nighthawk and White Shadow, the latest additions to BMW’s M range promise to deliver performance, luxury and the unmistakeable power of the Bavarian marque’s V8 plant.

Available from $185,000 plus on roads, the BMW M5 Pure distils the iconic nameplate to its very essence, dispensing with peripheral features to focus on the essentials, celebrating the 412kW, 680Nm, high-revving V8 engine. The 4.4 litre engine drives the sedan from 0-100km/h in just 4.3 seconds. 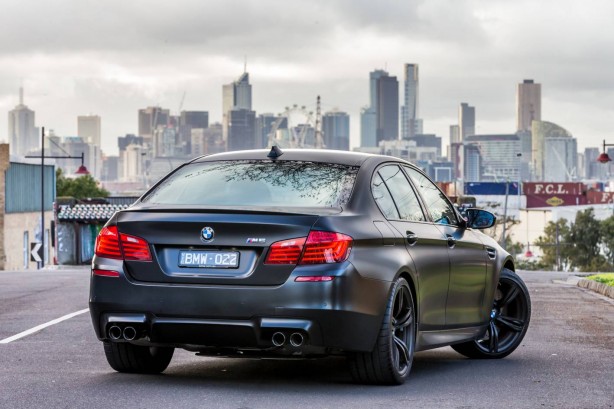 With production limited to just 10 units each, the BMW M5 Nighthawk and White Shadow represent the ultimate in BMW performance, luxury and exclusivity, starting from $235,930*.

Featuring the acclaimed Competition Package, boosting power output to 423kW and shaving a tenth of a second from its 0-100km/h acceleration time, the BMW M5 Nighthawk and White Shadow boast an impressive equipment list.

BMW Group Australia Head of Product and Market Planning, Shawn Ticehurst, expressed his excitement at introducing a new chapter in the story of the iconic BMW M5 in Australia.

“The unique identity of each model provides a clear point of difference. The Pure introduces the BMW M5 to a new audience and offers unadulterated performance, while the Nighthawk and White Shadow exude exclusivity and substance.

“Over three decades, the BMW M5 has thrilled and excited motorists around the world, a legacy which will continue with these BMW M5 Editions.” 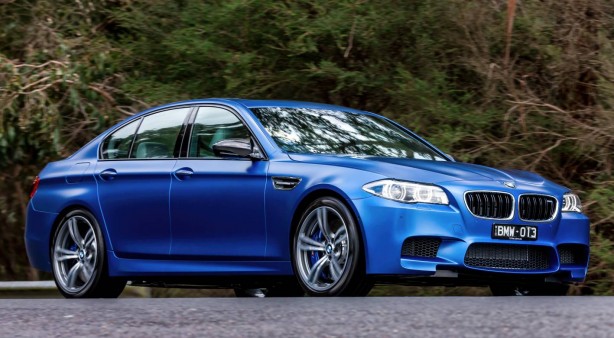 The BMW M5 Nighthawk and White Shadow editions include BMW’s Competition Package as standard. Along with the increased power, the Package includes a modified exhaust system and a lowered suspension. The Dynamic Damper Control system have been adapted to the increased dynamics while the M Dynamic Mode settings have been further defined. The steering is even more direct and the steering ratio has been revised by 10 per cent. 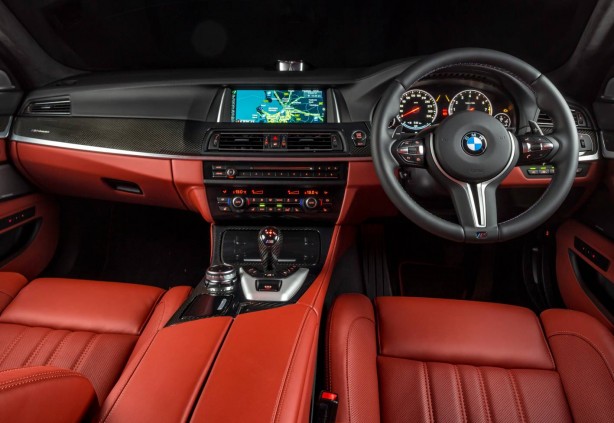 Rear View Camera, front and rear Park Distance Control, Surround View with Side View and Top View and Speed Limit Device are among the further technologies included on all M5 variants.