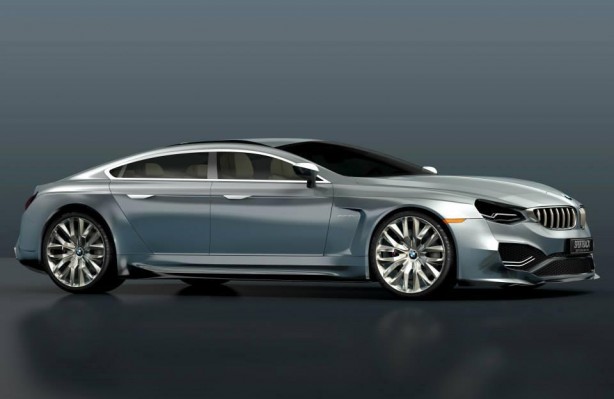 There’s the 4 Series and there’s the 6 Series, both coupe versions of their even numbered sedan siblings. BMW’s flagship, the 7 Series, is next in line to join the party as the German marque lays down plan to produce a new flagship coupe, to be based on the 7 Series. 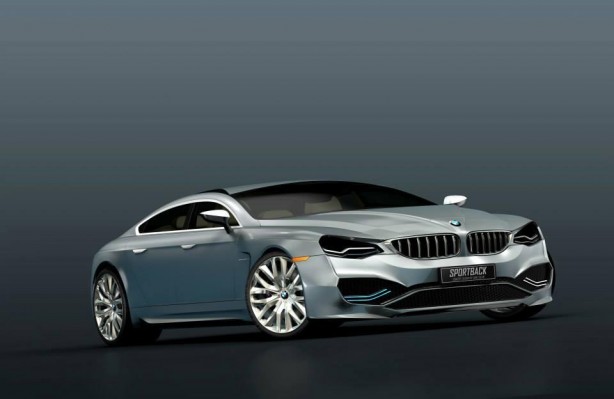 Unlike the even numbered 4 and 6 Series, the new coupe will reportedly get the 9 Series moniker. It will ride on the same platform that underpins the 2015 7 Series and the next-generation Rolls-Royce Phantom. A concept has been confirmed heading to Beijing Auto Show later this month, with the company releasing a teaser earlier this month.

While everything is under wraps until debut, independent designer Osmet Cevik has presented his own interpretation of the new flagship in the form of a virtual model (pictured). Expect the dimensions of the concept to be larger then the 6 Series with propulsion coming from the 4.4-liter twin-turbo V8 found in the BMW M5 and M6. 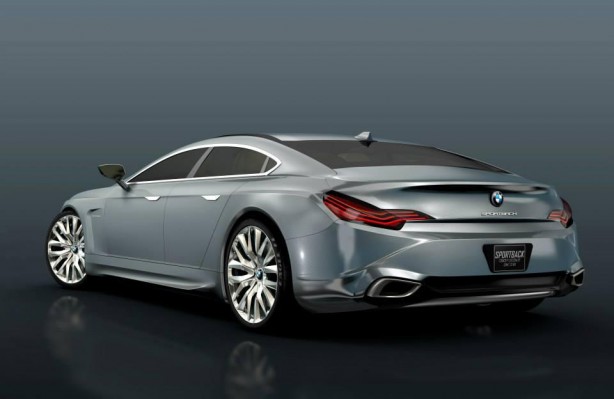 According to various reports, the 9 Series will debut as early as 2016, and will sit on top of the 7-Series.