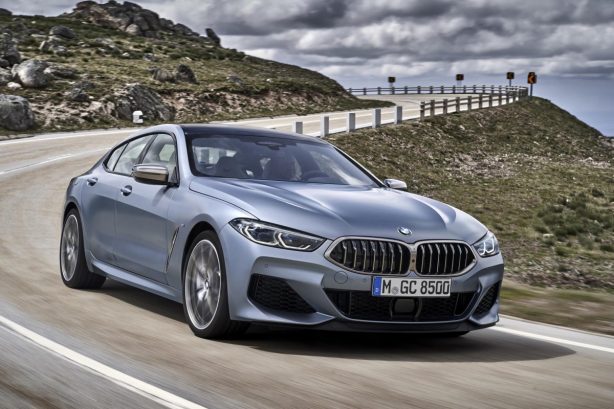 Priced from $199,900 plus on-road costs, the 840i Gran Coupé is $3,000 cheaper than the 840i Coupé while featuring the same 3.0-litre turbocharged in-line six petrol engine as its two-door counterpart.

It delivers 250kW of power and 500Nm of torque to the rear wheels to enable a century sprint of 5.2 seconds – 0.2 seconds slower than the lighter coupé. 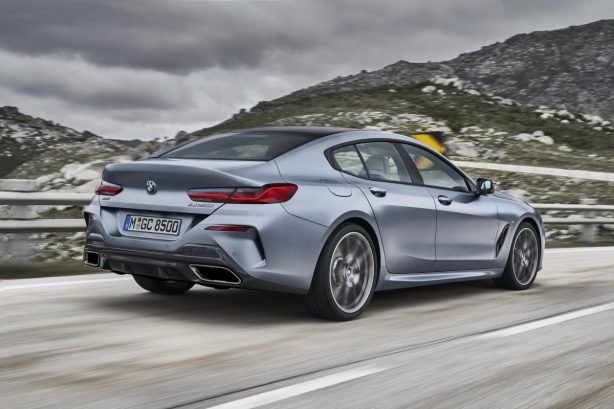 Both engines are mated with an eight-speed automatic with paddle shifters, while the M850i also receives the xDrive all-wheel drive system with a pronounced rear bias and Adaptive M Suspension Professional with an active anti-roll stabilisation system.

With around 20cm of extra wheelbase compared with the Coupé and Convertible, the Gran Coupé not only brings an extra pair of rear doors and seats, but also 440 litres of luggage space that is expandable by dropping the 40/20/40 rear seats. 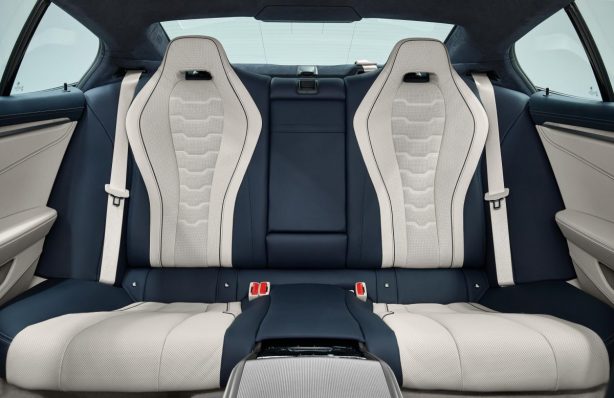 The centre console extends all the way to the rear to emphasise the division of the rear seats. BMW says a fifth passenger can be accommodated in the middle rear seat on short journeys.

Highlights of standard equipment on the 840i Gran Coupé include:

The M850i xDrive brings further specification with the following highlights: