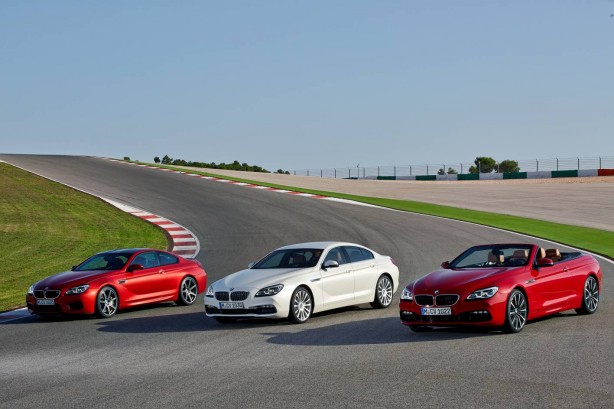 The BMW 6 Series range has been give a mid-life update, with minor tweaks to its exterior and interior, improved equipment levels and more customisation than ever before. All three variants in the range – convertible, coupe and gran coupe – received the updates.

Headlining the new exterior is the revised BMW kidney grille, along with newly developed full-LED headlights which are standard across the range. The front bumper is now sharper and wider with the lower air intakes no a single stylistic unit.

The rear bumper of six-cylinder models now features larger surrounds for the exhaust system’s tailpipe embellishers, whose diameter has been increased from 80 to 90 millimetres. 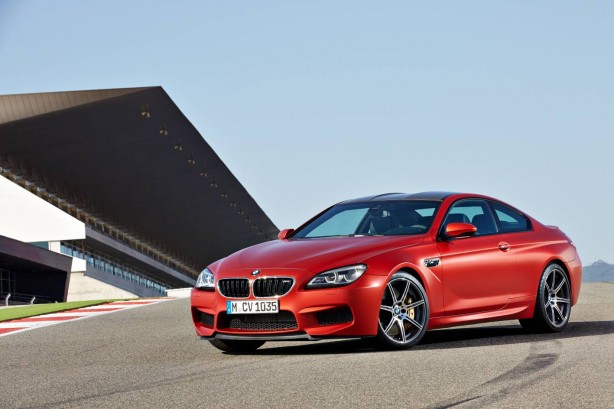 The interior has been updated with new trim, including high-gloss black surfaces in the centre console. The use of LED units for the illumination of the footwells, door exits and glove compartment provides a more even distribution of light.

The 2015 BMW 6 Series range carries over the engine line up from the pre-update versions, which includes six-cylinder boosted petrol and diesel units, as well as the range topping twin-turbo 4.0-litre V8 petrol developing 330kW and 650Nm in the 650i. The same mill also powers the bahn-storming M6 albeit with a different tune to produce 412kW and 680Nm, which allows the M6 to sprint from zero to 100km/h in just 4.2 seconds. 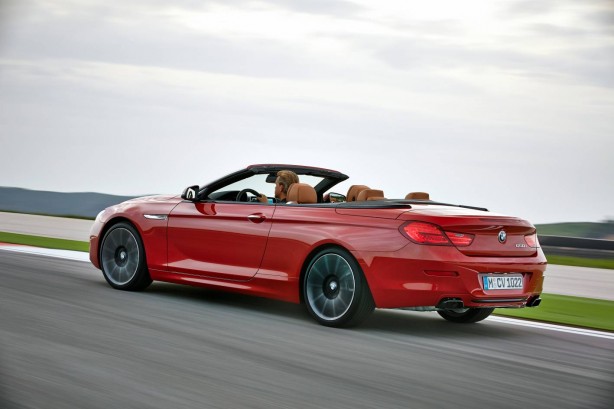 All petrol models now offer an even more dramatic engine soundtrack thanks to a standard-fitted sports exhaust system with switchable flap. Also standard for 2015 is the Connected Drive navigation package, a hands-free facility with USB interface and a SIM card embedded in the car. The SIM card enables use of the likewise standard Intelligent Emergency Call system and BMW TeleServices, as well as data transfer for other functions, such as ConnectedDrive Services and Real Time Traffic Information for the navigation system.

The refreshed BMW 6 Series and M6 are expected to arrive in showrooms in the first half of 2015.